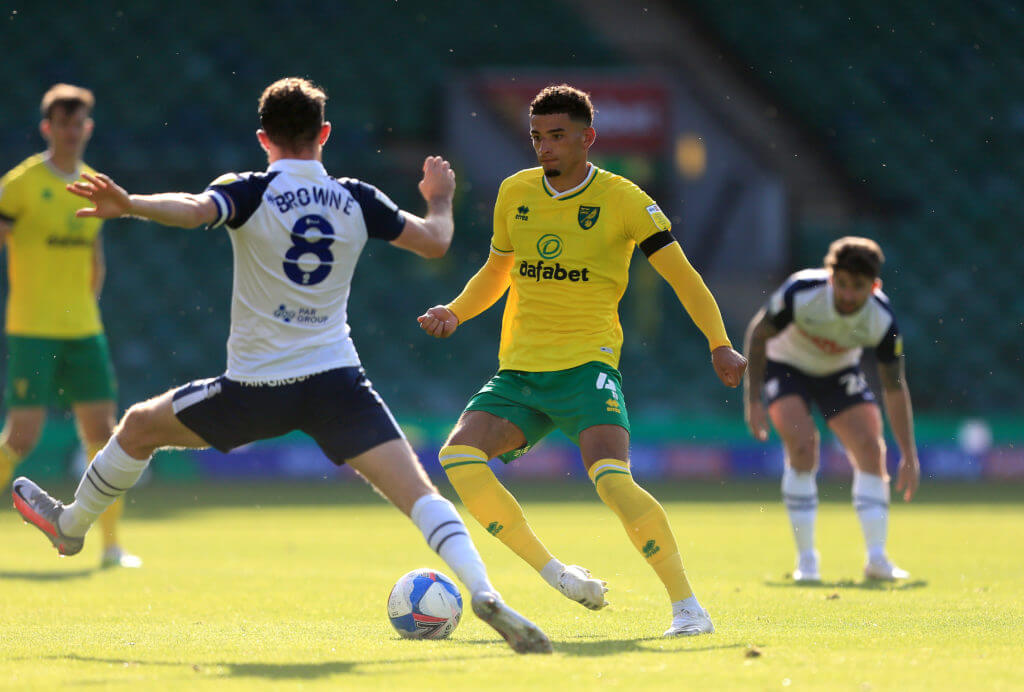 It has been reported that Premier League club Everton will announce the signing of the central defender from Championship club Norwich today.

Earlier this week, BBC Sport reported that Everton have agreed a £25 million fee with Norwich over the transfer of the 22-year-old central defender.

Would Ben Godfrey be a good signing for Everton?

Godfrey is a very good and talented young central defender who did well for Norwich in the Premier League last season.

The 22-year-old will make the Toffees a better team defensively not just right now, but for years to come.

Under manager Carlo Ancelotti, the England Under-21 international will improve and add facets to his game.

Everton are a big and ambitious club, and the Toffees are aiming to finish in the top four of the Premier League table this season.

The Merseyside outfit have won all three of their league games so far this season and are flying at the moment.

Everton will take on Brighton and Hove Albion at Goodison Park in the Premier League this afternoon.