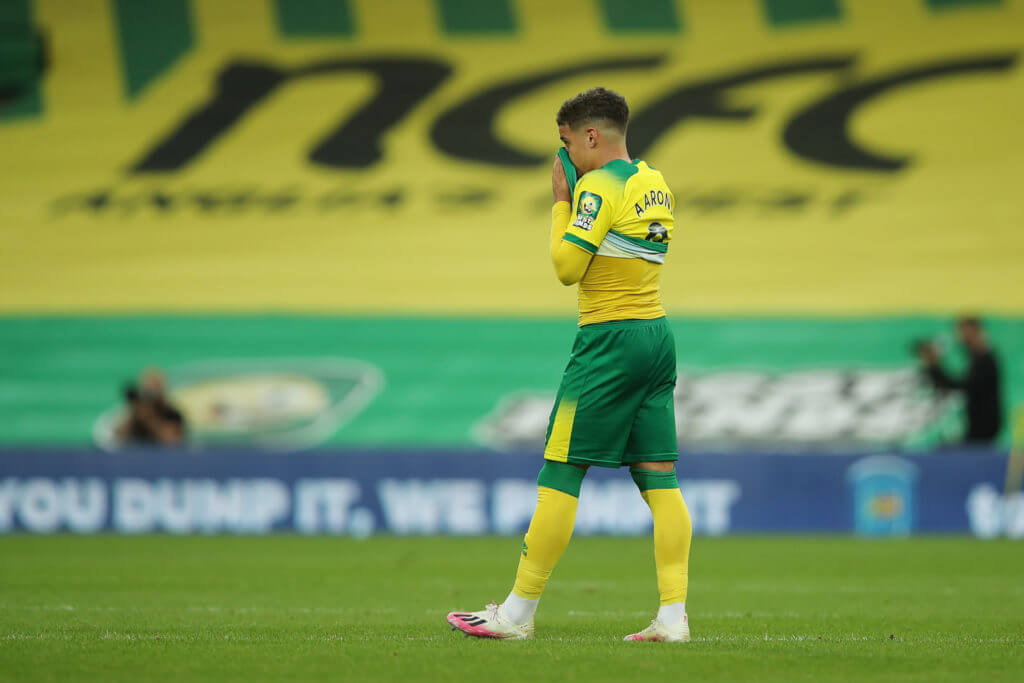 Following Norwich City’s relegation to the Championship, the Canaries may have to go through a tough transfer window where some of their star players could leave the club.

One of the key players who could be heading towards the exit door is Max Aarons.

According to reports from Sky Sports, Euro giants Bayern Munich are looking to sign the highly-rated young right-back from Norwich this summer.

The German champions have made contact with the player’s agent already as they look to bolster their right-back areas.

Norwich initially were demanding a fee of around €30m, but are likely to sell him at €20m, which stands roughly at £18m.

Bayern Leverkusen are also interested but Aarons prefers to join the Munich giants instead. Obviously, it would be a massive step forward for the youngster to move to a club like Bayern Munich, and he has every reason to be excited about.

The 20-year-old is a highly exciting young talent, and he could wait to see if there’s an offer from a top-level Premier League side.

According to Alasdair Gold of Football London, Spurs have closely watched Aarons and will no doubt test the waters this summer.

In that case, they have to move quickly for him before Bayern wrap up the deal.