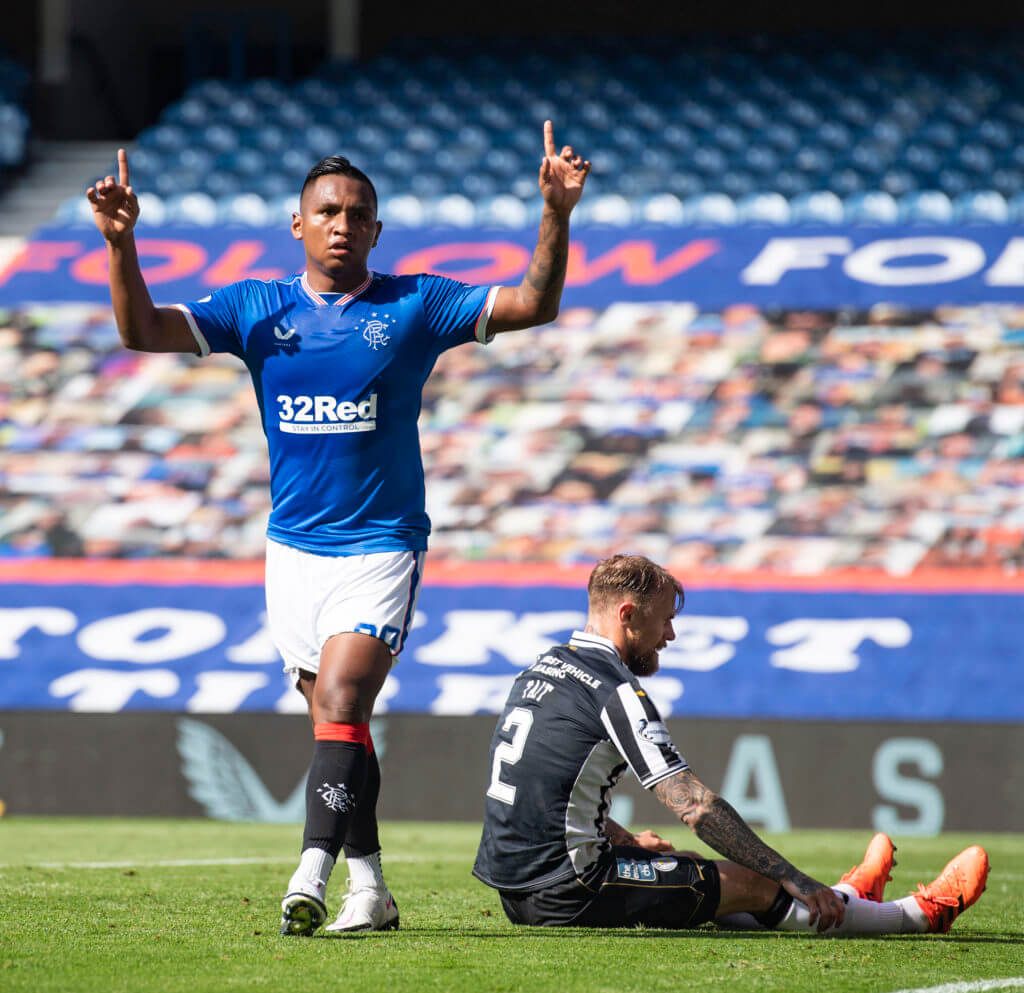 Glasgow Rangers striker Alfredo Morelos is facing an uncertain future, and he could leave the Ibrox club this summer.

The Gers striker has been a massive success at Rangers, but he is looking to play elsewhere in a better league.

According to reports from Colombian outlet Don Balon, two Bundesliga clubs have joined the race to sign Morelos.

French outfit Lille were heavily interested in him but Rangers rejected bids from them.

The Ibrox side are looking for £20million for him, having already knocked back £16m from Lille earlier in the window.

The report claims that German club Bayer Leverkusen have made a ‘concrete’ offer to sign him. There is also an offer on the table from the newly-promoted side, Stuttgart.

Morelos would be willing to take either of them if Rangers can agree a fee for the Colombian striker.

Porto are also keeping a tab on him and could make a move for the 24-year-old striker.

The Portuguese outfit sold Fabio Silva to Wolves for a fee of £40m and could look to replenish the void with the signing of Morelos.

Rangers have already signed Kemar Roofe this summer. The Gers are top of the Scottish Premiership table with 16 points from their opening six games.