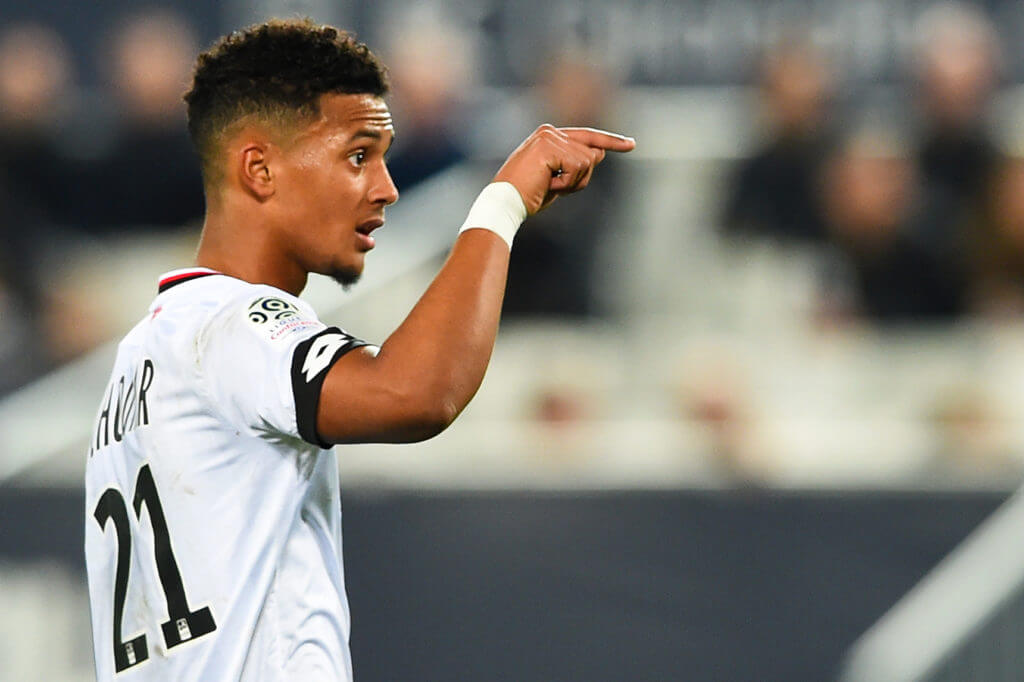 Villa are one of the clubs who have shown an interest in Dijon’s 21-year-old winger. The report claims that several Italian clubs like Nice, Parma and Fiorentina are vying for his signature.

The winger only joined last summer from Lens for a fee in the region of €4 million. He has impressed heavily this season and has caught the attention of several European clubs.

The exciting young winger has made 18 starts for Dijon this season, netting four goals. He is a conventional winger, capable of producing good crosses from the flanks. The French winger is equally good with set-pieces and dribbling.

Furthermore, he has shown his versatility by playing in the No.10 role. Certainly, he is a very talented young winger and would be a smart signing for Villa.

However, Villa have plenty of depth in their wing position. The club signed three wingers last summer (Jota, Trezeguet and Anwar El Ghazi), although they have had an inconsistent season in the Premier League

The report claims that Chouiar looks set to move on after this season, and any potential buyer can get him on the cheap. Villa are struggling in the relegation zone with just 10 games left to play.