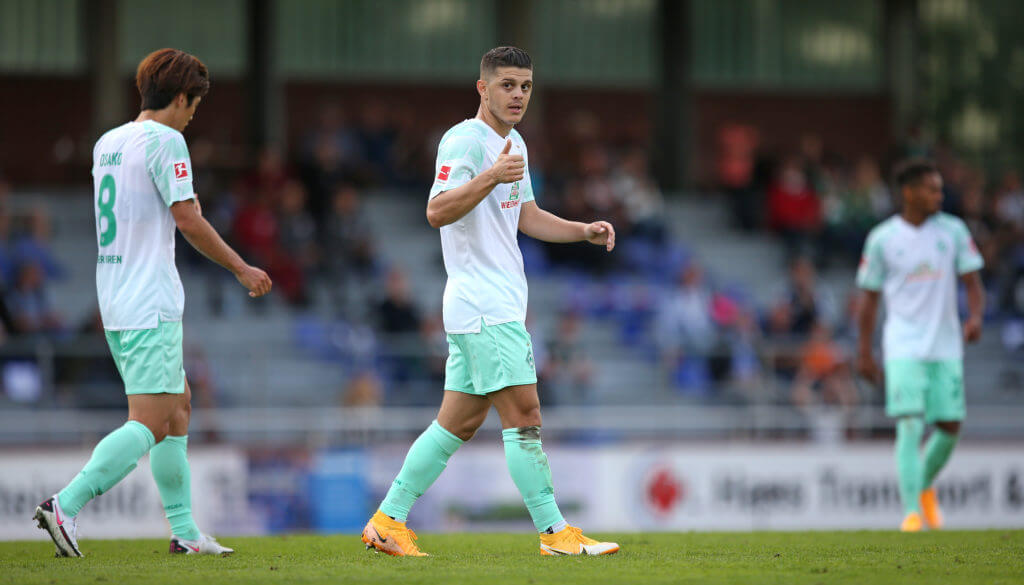 Aston Villa have been boosted by the capture of club-record signing Ollie Watkins, but Dean Smith needs to add more quality players this summer.

The Villans narrowly escaped relegation last season, and they will have learnt from the past mistakes. It’s not the quantity but the quality of players that makes the difference.

So far, they have been really impressive in the transfer market, adding players of top potential in the form of Matty Cash and Watkins, even though they are unproven at this level.

And it seems Villa are closing in on two more signings in the coming days.

According to Sam Dean of the Telegraph, Villa are close to signing Emiliano Martinez from Arsenal. The Argentine goalkeeper will not be in the Arsenal squad to face Fulham on Sunday as the club are preparing for his departure.

As per @NickAmes82 Emi Martinez will not be in the #AFC squad to play Fulham tomorrow. My understanding is that a deal with Aston Villa, as reported with @JPercyTelegraph last night, is getting closer.

According to reports from The Guardian, Arsenal are demanding a fee in the region of £20m for the Argentinian. Villa have made a bid of £15m this week but Brighton have exceeded their offer.

Villa are close to signing Werder Bremen’s attacking midfielder Milot Rashica. Villa are in advanced talks with the German club to sign him for a fee of €18m. He is expected to sign a five-year deal at Villa Park if the deal goes through.