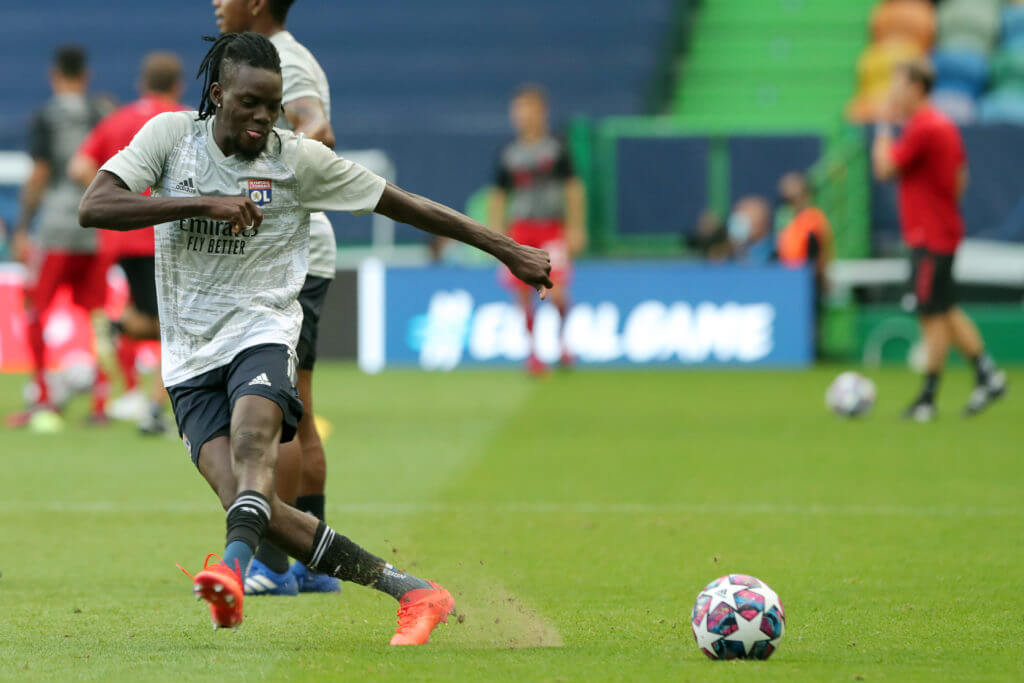 Aston Villa have reached an agreement to sign Lyon forward Bertrand Traore this summer, according to reports from Lefaso.net.

Dean Smith’s side have already signed Matty Cash and Ollie Watkins, and Villa are looking to make more additions in the summer transfer window.

Transfer expert Fabrizio Romano has claimed today that Villa have agreed a deal to sign Emiliano Martinez from Arsenal, and they are also in talks to bring Milot Rashica from Werder Bremen to Villa Park.

And now, LeFaso claims that Villa have reached an agreement for Traore as well.

The Daily Mail reported that Aston Villa made a £19million bid for the Lyon winger, after they had already failed with one bid of £15.7million for Traore.

The winger is keen on a move to Villa Park as he is excited to play in the Premier League.

The report claims that both sides have reached an agreement for Traore, although the details of the deal are still pending.

LeFaso claims that Villa are likely to have offered €20 million, plus bonuses, and the contract length and other details are being currently discussed.

As it stands, barring a last-minute change, the 25-year-old winger will head to Villa for his medical on Monday.

Three Premier League clubs – Fulham, Crystal Palace and Leicester – have also shown keen interest in signing Traore, but it seems Villa have won the race for his signature.

The Sun journalist Alan Nixon claimed that the Cottagers are ‘looking’ at him, and it remains to be seen whether they make any late move to hijack the deal.