Sportslens.com
Home Teams Arsenal Report: Arsenal will move for Amadou Diawara if they fail to land... 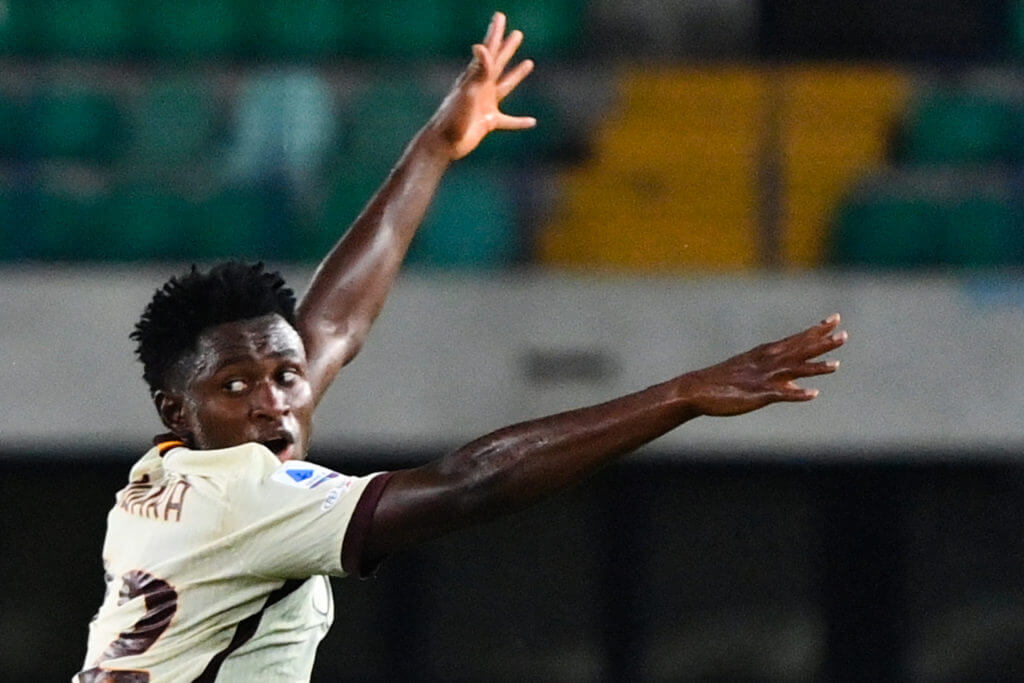