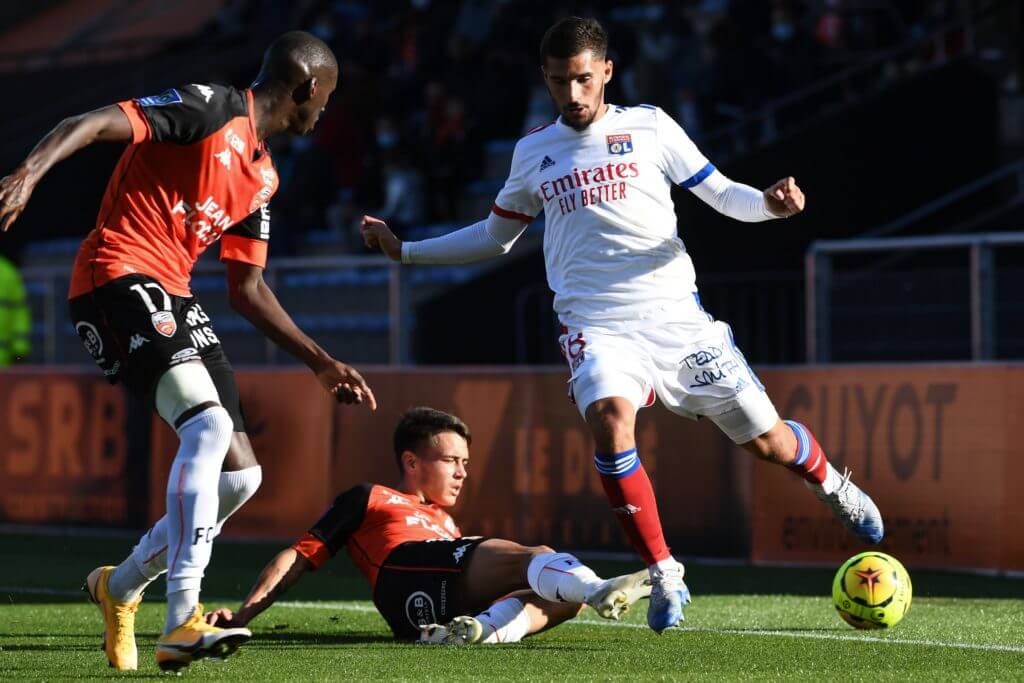 Arsenal are desperate to bolster their midfield this summer, and the Gunners have been heavily linked with a move for Lyon midfielder Houssem Aouar.

The Gunners have already made an opening bid for Aouar, but their £35 million offer is falling short of the French side’s valuation. It was rejected immediately.

However, it seems that the Gunners are ready to step up their chase to sign the 22-year-old midfielder in the coming days.

According to reports from ESPN, the Gunners are confident that Aouar will join them before the transfer deadline next month.

The Gunners feel that their next offer will be accepted. Arsenal are also interested in Thomas Partey, but it seems they are focussing on signing Aouar instead.

The report from ESPN claims that Arsenal are looking to make a breakthrough in a bid to seal Aouar who is the top target for the Gunners.

The player is also keen to make the switch to the north London club.

Aouar is a superb player, and he can take the club to the next level with his creative skill and level of technical ability.