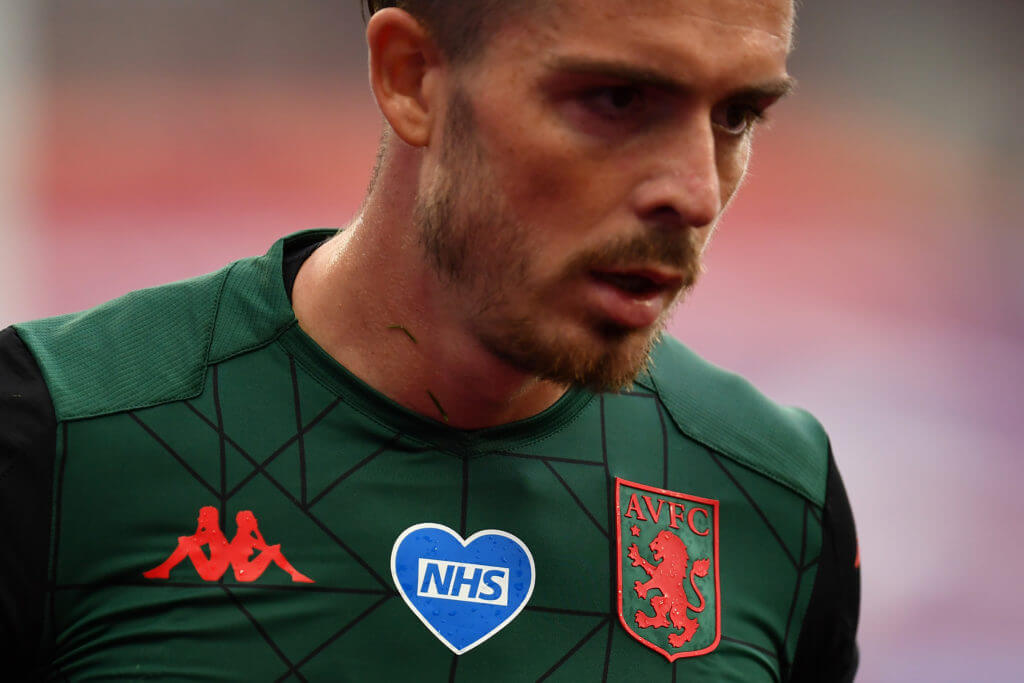 Aston Villa skipper Jack Grealish will be in high demand this summer after he was instrumental in taking the club to Premier League safety.

Manchester United have been heavily linked with a move for Grealish, but doubts remain about whether he is at all needed at Old Trafford.

Furthermore, United are targeting Jadon Sancho from Borussia Dortmund, and they have other areas to bolster as well.

According to latest reports from Sky Sports, Arsenal have joined the race to sign the 24-year-old midfielder, who was simply superb for Villa in 2019/20.

The report claims that the Gunners have registered an interest in the Aston Villa midfielder, but did not follow up on that enquiry.

To be honest, Grealish is out of cash-strapped Arsenal’s reach, and Arsenal should look for options elsewhere.

Villa are adamant that they won’t let their star player leave for anything under £80m.

Sky Sports claim that a number of clubs are willing to pay between £50m and £60m but Villa will not drop their asking price for Grealish.

Grealish has three years left on his contract and Villa want him to stay. By registering an interest, Arsenal are showing their ambition, but their transfer budget has been hit by their failure to qualify for the Champions League.