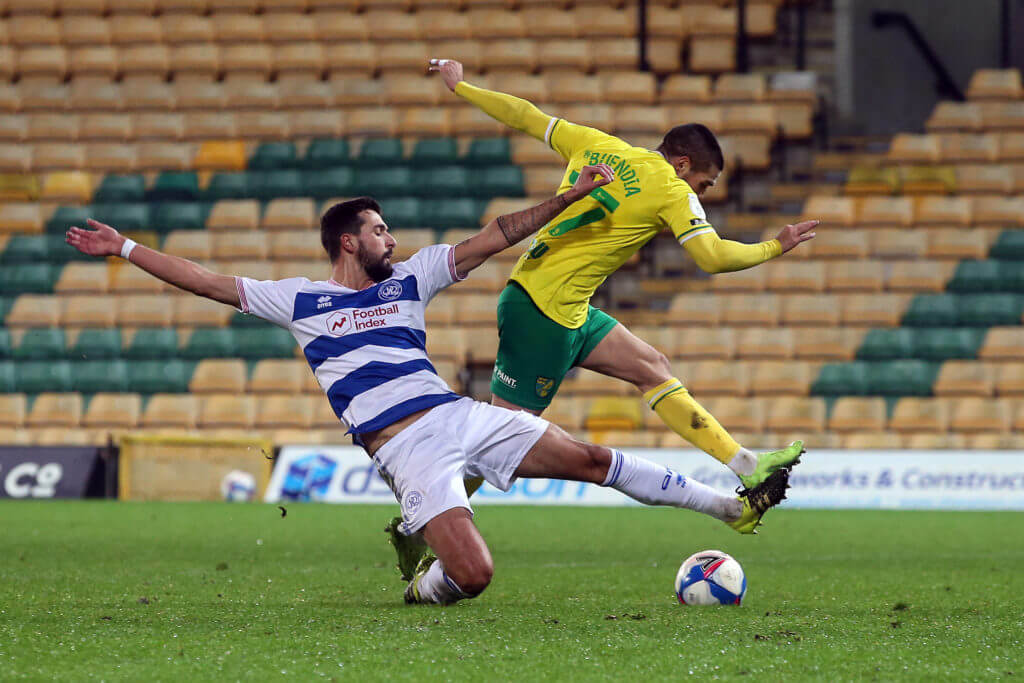 Arsenal boss Mikel Arteta could delve in the January transfer window to sign a new creative midfielder, and the Gunners are exploring options.

According to reports from Eurosport, the north London clubs are checking out options including Real Madrid’s Isco and Emi Buendia of Norwich.

There have been reports in recent weeks that Norwich would be ready to sell Buendia for just £15m, with the Athletic reporting that he could be an exciting option for the Gunners if they look to invest in players with Premier League experience.

However, Eurosport claims that The Canaries want to keep hold of him. It would take at least £25m to lure him away from the club. It remains to be seen whether Arsenal are ready to make any formal approach for him.

Buendia has been in impressive form for the Canaries, managing six goals and six assists in the Championship so far. He would be a superb signing for the Gunners who could become a long-term replacement for Mesut Ozil.

Other targets for Arsenal

Arsenal looked at Houssem Aouar in the summer, but he is expected to remain at Lyon.

Isco has been struggling for game time at Madrid, and he is open to the idea of moving to the Premier League. Borussia Dortmund’s Julian Brandt is being explored, but chances are unlikely that the Gunners would be able to lure him away from the German club during the middle of the season.

Arsenal, meanwhile, have secured back to back wins, and will be looking to make it three in in a row when they face West Bromwich Albion on Saturday.