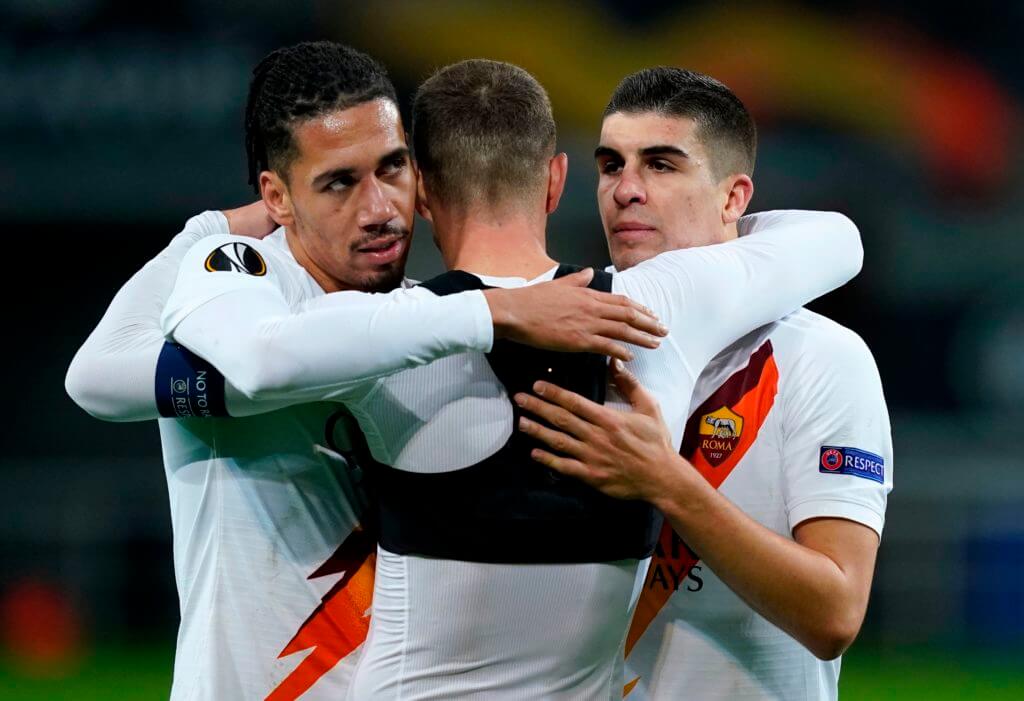 Smalling joined Serie A giants AS Roma on loan during the summer and has impressed heavily. Roma want to sign the Manchester United defender permanently, but they could face strong competition from several Premier League clubs.

The Red Devils are demanding a fee in the region of £25 million for Smalling which has shocked Roma as they were expecting to wrap up a deal for around £20 million. Now, CDS are reporting that the Gunners have made a formal approach to sign the England international.

According to reports from the Mirror, the Gunners could face competition from the likes of Everton, Leicester City and Tottenham Hotspur for Smalling.

Everton boss Carlo Ancelotti is willing to bolster his defence this summer and has been linked with a move for Smalling. However, the Toffees are focussing on signing players who will have a resale value, and are reportedly in talks to sign Gabriel from Lille. Therefore, it is highly unlikely they will make a move for Smalling if they manage to sign the Brazilian defender.

Tottenham boss Jose Mourinho is looking to sign an experienced defender this summer, especially with Jan Vertonghen’s future up in the air. Smalling, who is in great form this season, will bring loads of Premier League experience, and it remains to be seen whether the two north London clubs battle each other out for his signature this summer.