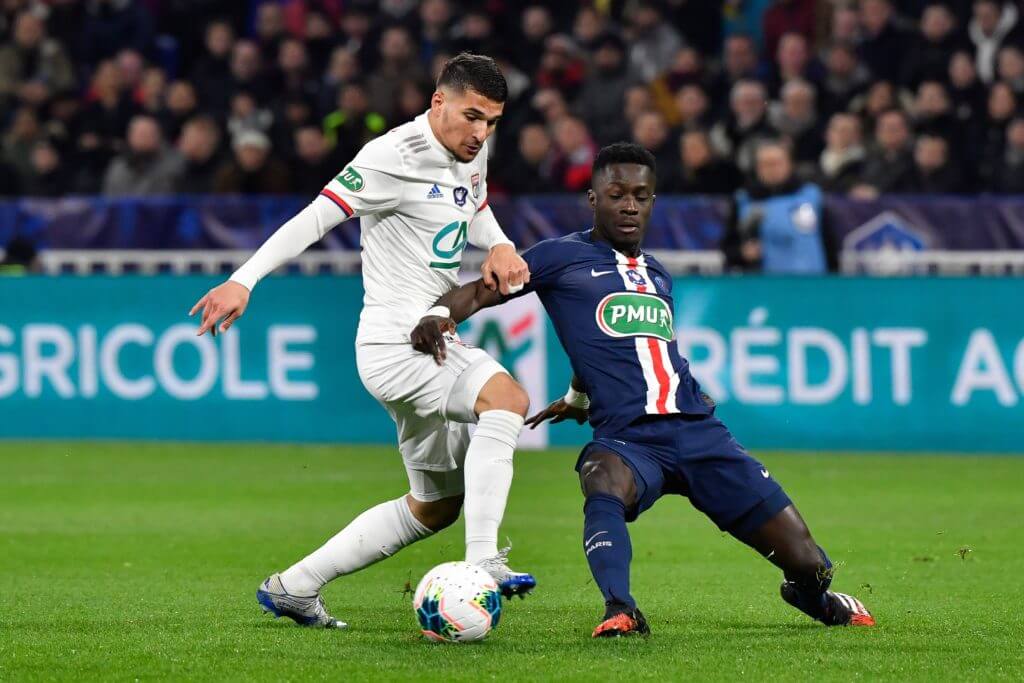 Arsenal have joined Liverpool and Manchester City in the race to sign Lyon youngster Houssem Aouar in the summer transfer window.

French publication L’Equipe (h/t GFFN) claimed yesterday that Lyon are anticipating offers for Aouar with Manchester City and Juventus having registered ‘concrete interest’ in signing him.

The 21-year-old midfielder is looking more likely to leave the French club but he is concerned about Manchester City potentially being banned by UEFA from participating in the Champions’ League for the next two seasons.

According to reports from The Sun, the Gunners have joined the race for his signature as well. Arsenal and Liverpool are ‘stepping up efforts’ to sign the youngster.

Liverpool will be looking to bolster their midfield this summer and have earmarked Aouar as a potential option for that role. In fact, the Reds have been in initial talks over a £65m deal.

Lyon have admitted that they won’t be able to hold on to their star players, but Arsenal may struggle to sign him as they have a limited budget in the summer transfer window.