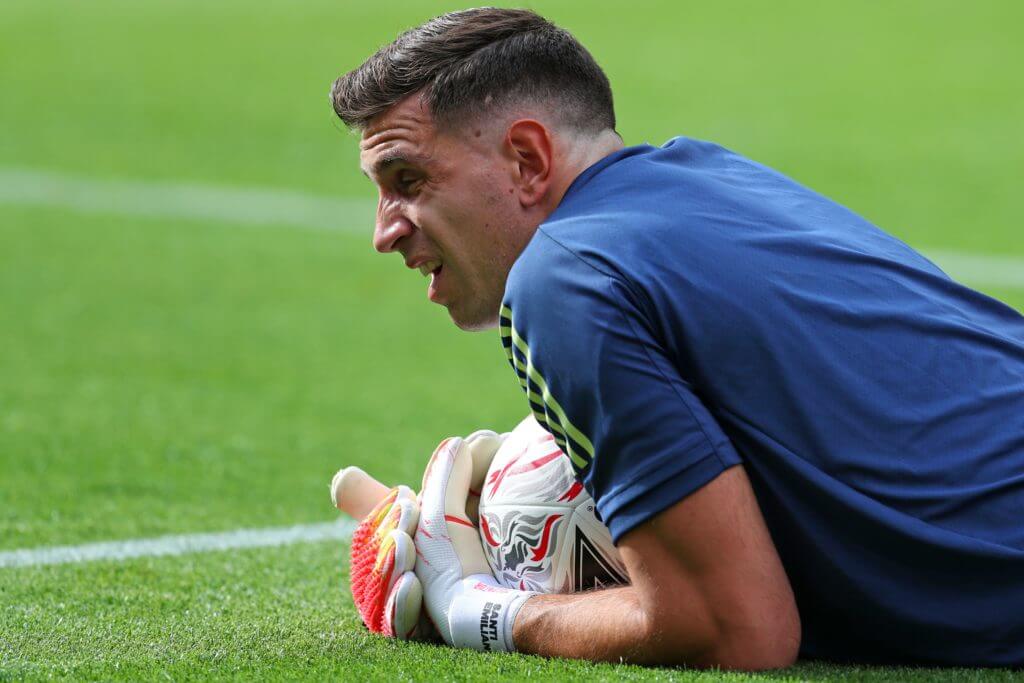 According to Goal.com, Arsenal goalkeeper Emiliano Martinez is open to a move to Aston Villa in the summer transfer window.

It has been reported that although Martinez’s preference is to stay at Arsenal as the first-choice goalkeeper, he is willing to move to Villa if he remains the back-up to Bernd Leno.

The report has claimed that Villa have made an offer of more than £15 million for the 28-year-old Argentine goalkeeper, described as “absolutely excellent” by Arsenal legend Martin Keown on Stadium Astro in July 2020.

Leno is the first-choice goalkeeper at Arsenal, and it is very likely that he will stay so for the foreseeable future.

The German missed the final weeks of last season due to injury, and although Martinez did well in his place, it is hard to see the Argentine displace him from the team.

Tom Heaton is the undisputed number one between the posts for Villa, but he is injured at the moment.

Martinez would go straight into the team at Villa, but once Heaton is fully fit, it could be tricky for the 28-year-old, as he would face the same problem at Villa Park as the one he has at Arsenal at the momnt.