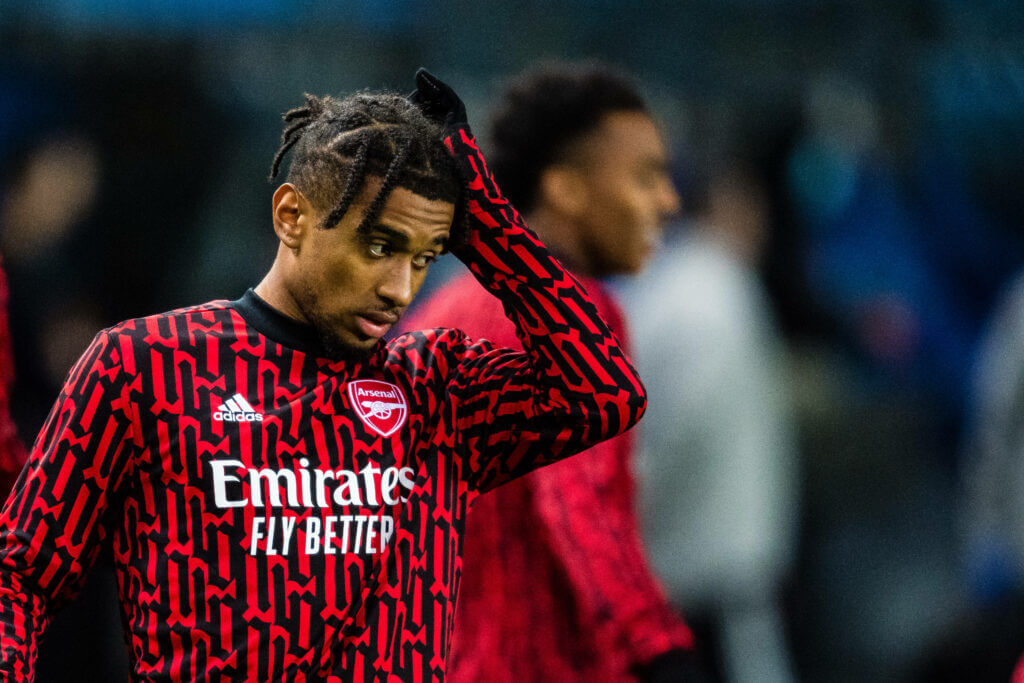 Arsenal winger Reiss Nelson is set to join Dutch club Feyenoord on a season-long loan, according to football.london.

The winger is currently out of favour under Mikel Arteta and is set to leave the club.

The Dutch outfit were initially keen to sign Manchester United’s Amad Diallo, but after the move collapsed they have moved quickly to sign Nelson.

Transfer expert Fabrizio Romano has also provided an update on the situation.

Feyenoord are in advanced talks to sign Reiss Nelson from Arsenal on loan after Amad Diallo deal collapsed because of his injury in last training session, as per @FeyenoordTM. 🔴 #AFC

⚠️ …but Nelson has to extend his contract with Arsenal before leaving on loan. Talks ongoing.

Nelson is way down the pecking order at Arsenal and it seems unlikely that he will come into contention in Arteta’s plans anytime soon.

The youngster enjoyed a successful loan spell with Hoffenheim in 2018/19. He went on to make 22 appearances for the Gunners during the next campaign, netting three goals.

The news will come as a blow for Crystal Palace.

The Sun recently claimed that the Eagles were looking to sign him on a loan deal. However, they didn’t come up with an official bid.

Nelson was once regarded as the next big thing, but he has seen Emile Smith Rowe and Bukayo Saka become regular starters at the club.

Palace are desperate to sign Eddie Nketiah from Arsenal, and they have also made a bid for Odsonne Edouard.