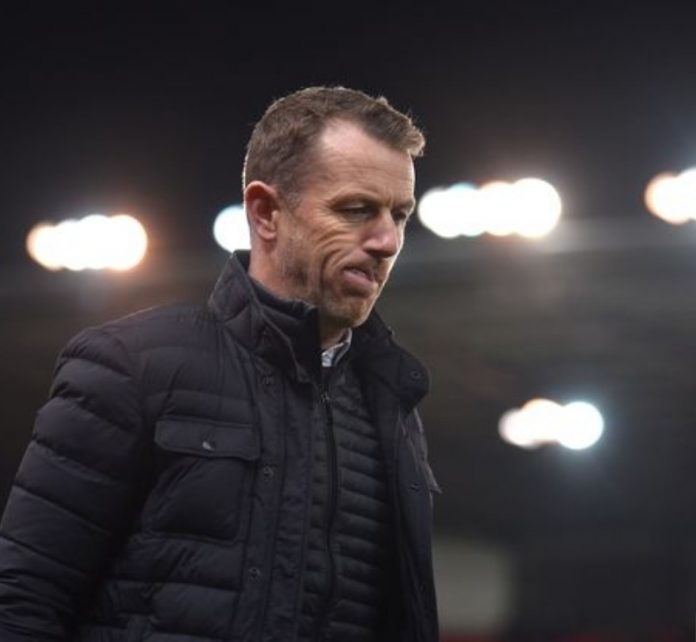 Stoke City announced this morning that manager Gary Rowett has been relieved of his duties.

An official statement on stokecityfc.com confirmed the former defender and his coaching staff have had their contracts terminated.

The 44-year-old had only taken over at The bet365 stadium last summer, but Stoke have struggled this season, despite being early season favourites for promotion.

The sacking has come about as a result of The Potters sitting 14th in the Championship, with 35-points from 26-games. With only one win in their last six matches, pressure was growing on Rowett and being held to a draw by Shrewsbury Town of league one in the FA Cup at the weekend was the final straw.

Stoke fans have welcomed Rowett’s departure. Many weren’t happy with the style of football on offer. The former Birningham City man had left Derby County to join Stoke at the end of last season. Therefore, Rams fans have been quick to add their thoughts on how his betrayal has not worked out for the good. 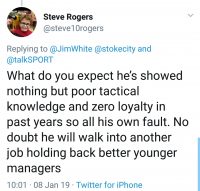