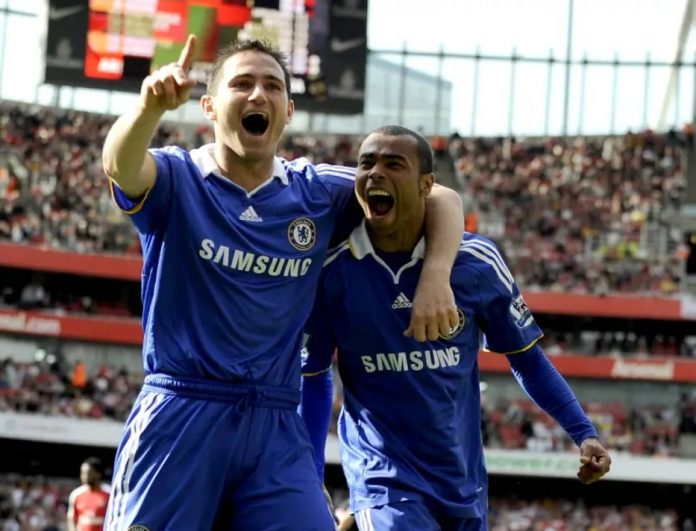 Ashley Cole is set for a sensational return to English football. The former England left-back could join Derby County to link up with his former Chelsea team-mate Frank Lampard.

The Sun are reporting a short-term deal could be completed by the weekend. The 38-year-old is a free agent after a two-year spell with  LA Galaxy ended in November.

Cole has won it all at club-level with Arsenal and Chelsea. Three Premier League titles, seven FA Cup winners medals, the League Cup, the Europa League, most notably the Champions League with The Blues in 2012. Therefore, offering a wealth of experience.

Fans have given a mixed reaction to the news. Some Derby fans appear keen to add Cole’s vast experience as The Rams aim for promotion. Opposing fans have been vocal calling it simply a case of Frank Lampard helping out a mate. 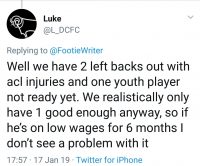 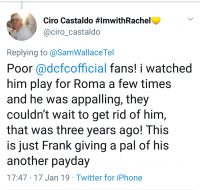 There is certainly a question mark over whether Cole can still cut it in English football. Following his release from Stamford Bridge, the former Arsenal youth product spent an unsuccessful spell in Serie A with Roma.

His time in the MLS saw him play regularly. Last season he played on 32-occasions and was Galaxy’s club captain.

At 38-years of age, it’s unlikely Cole would step straight into the Derby County line-up. However, his experience could prove vital to The Rams aim to return to the Premier League. He would certainly be a handy back-up option and a good influence to have within the squad.