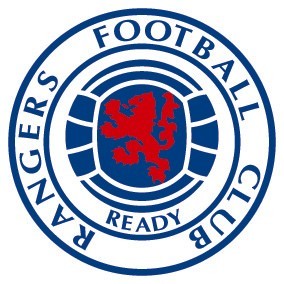 All Rangers transfers from 2009 onwards are listed here. You can also browse the latest Scottish Premier League transfers, browse through football transfer archives for other clubs or look at the latest transfer rumors.

Formerly, I am an author and Senior Editor at Sportslens