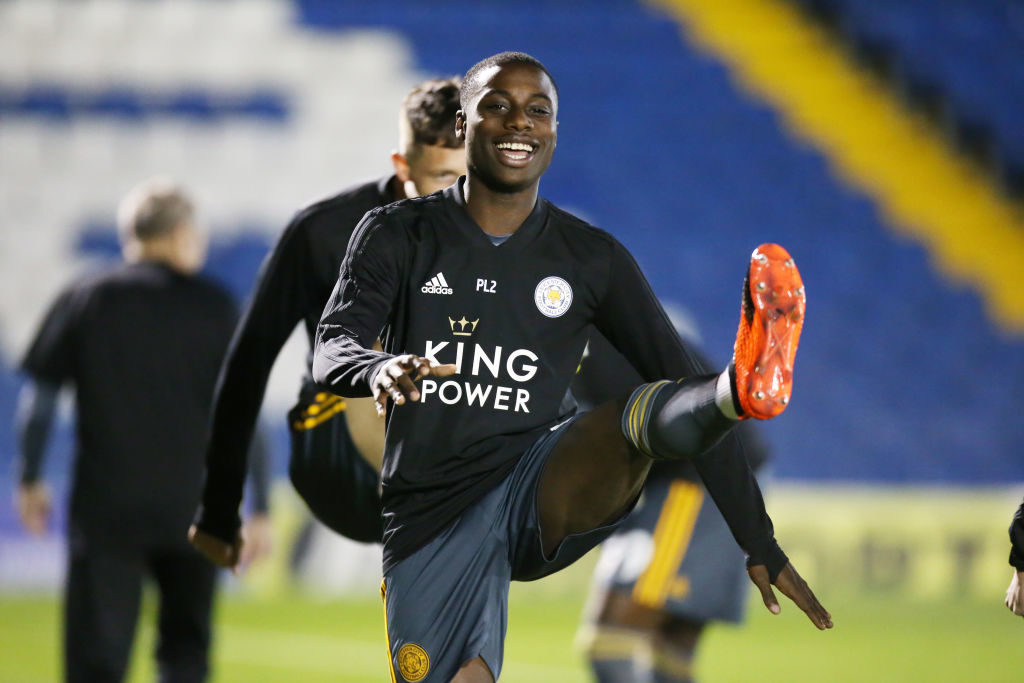 According to Football Insider, the Scottish giants have already made an enquiry for the player who will be a free agent at the end of this month.

Gyamfi is highly rated at Leicester City and the Foxes could try to extend his deal. The defender has recently been promoted to first-team training.

It will be interesting to see if Rangers can snap him up on a bargain this summer. Gyamfi is highly talented and it would be a superb long term investment for the Ibrox outfit.

Furthermore, they are not the only ones after the youngster. Arsenal and Manchester United have been linked with the player as well.

Rangers need to wrap up the transfer soon. If the Premier League giants get involved, they will struggle to bring the player to Ibrox. United and Arsenal are much bigger clubs with more money and pull.

It remains to be seen what Gyamfi wants. If Leicester promote him to the first-team setup, there would be no reason for him to leave.

Rangers must come forward with a lucrative proposal if they want to get the deal done.