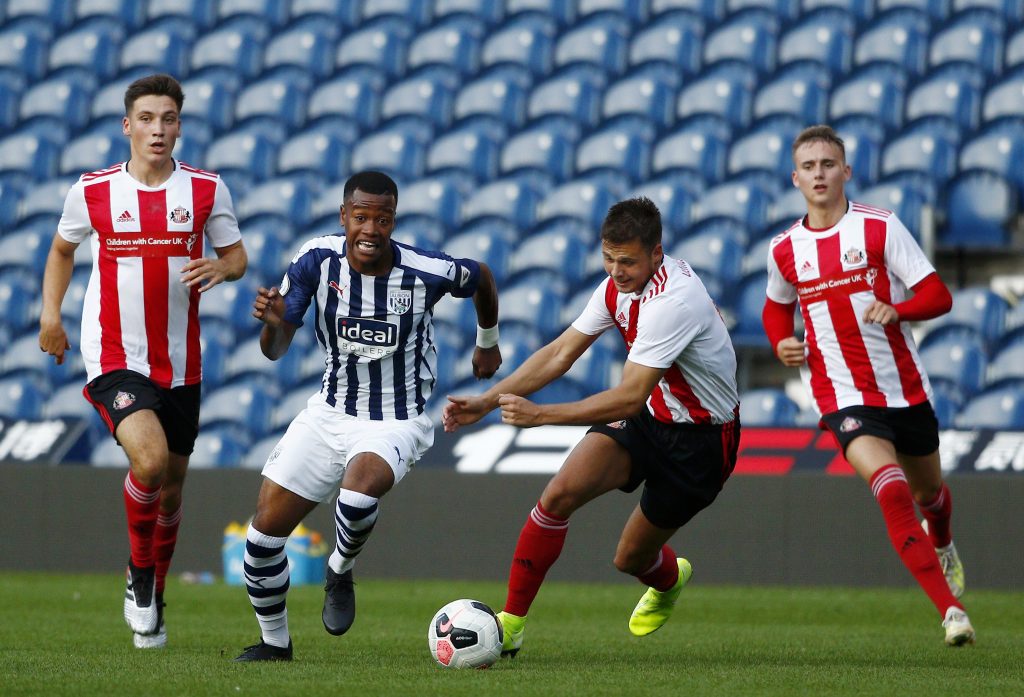 Rangers are interested in signing the WBA winger Rayhaan Tulloch.

According to Daily Mirror, the 19-year-old attacker will be a free agent at the end of this season and he hasn’t agreed on a new deal with the Baggies yet.

West Brom want to hold on to the player and they have held talks regarding an extension. However, reports claim that Tulloch is demanding around £10-15,000-a-week.

It will be interesting to see if WBA agree to the player’s demands in the coming months. Mirror add that the player wants to stay and play for his boyhood club and the reports of his wage demands could be wide off the mark.

Losing him on a free transfer would be a blow for them. As for Rangers, it could prove to be a good addition. The Scottish giants are good at developing players and they could help Tulloch fulfill his potential at Ibrox.

Furthermore, they might be more open to accepting his high wage demands as well, if that is the case. Free transfers often come with big sign-on fees/increased wages and therefore Rangers might be more accepting of his demands.

Tulloch is a talented young player who has a big future ahead of him. Whoever ends up signing him will have a quality talent on their hands.