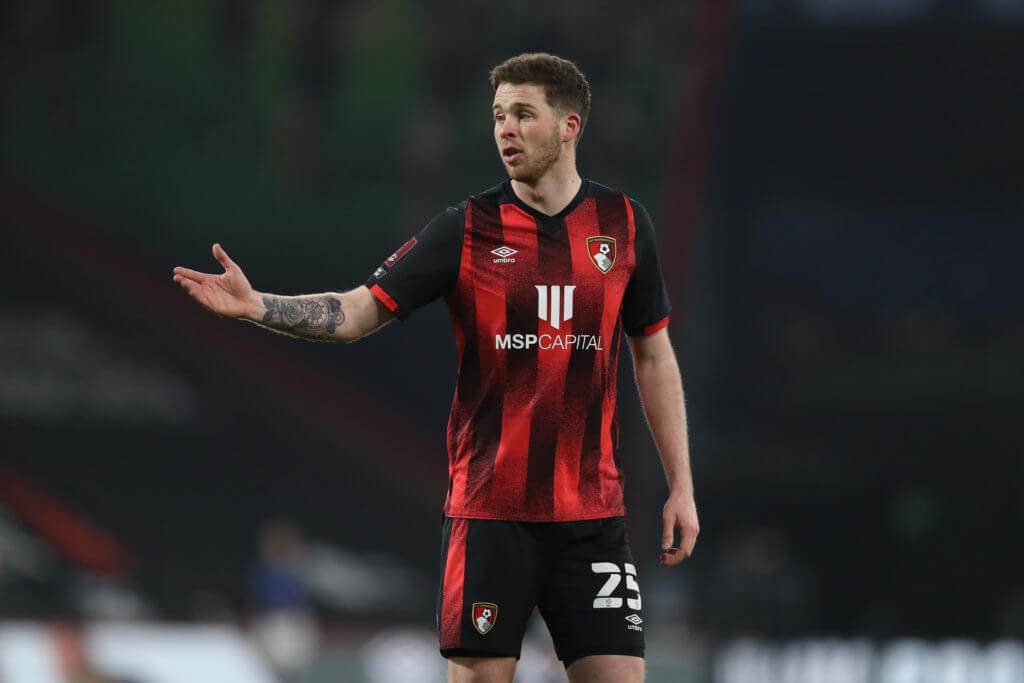 Rangers are looking to sign Bournemouth defender Jack Simpson on loan until the end of the season.

According to Glasgow Times, the 24-year-old has already agreed a deal to join the Scottish club on a free transfer at the end of this season but Steven Gerrard is looking to bring it forward.

However, Bournemouth are fighting for promotion to the Premier League and they might not be keen on weakening their squad at this stage of the season.

The Ibrox outfit have been in excellent form this term and are the favourites to win the Scottish Premiership.

A signing like Simpson could improve them even further during the second half of the campaign.

He has made just nine league appearances for the Cherries this season and may relish the opportunity to tackle a new challenge.

Rangers are also thought to be keen on bringing forward the signing of Scott Wright.

The Aberdeen forward is expected to join the club as a free agent in the summer but the Light Blues could try and bring him in tonight.

It could be an eventful day for Rangers in the transfer market and it remains to be seen how it unfolds.