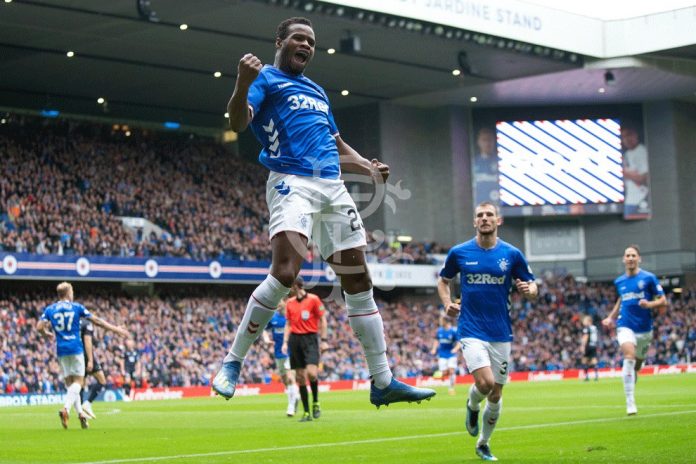 NEXT:   West Ham eyeing up a move for David Moyes