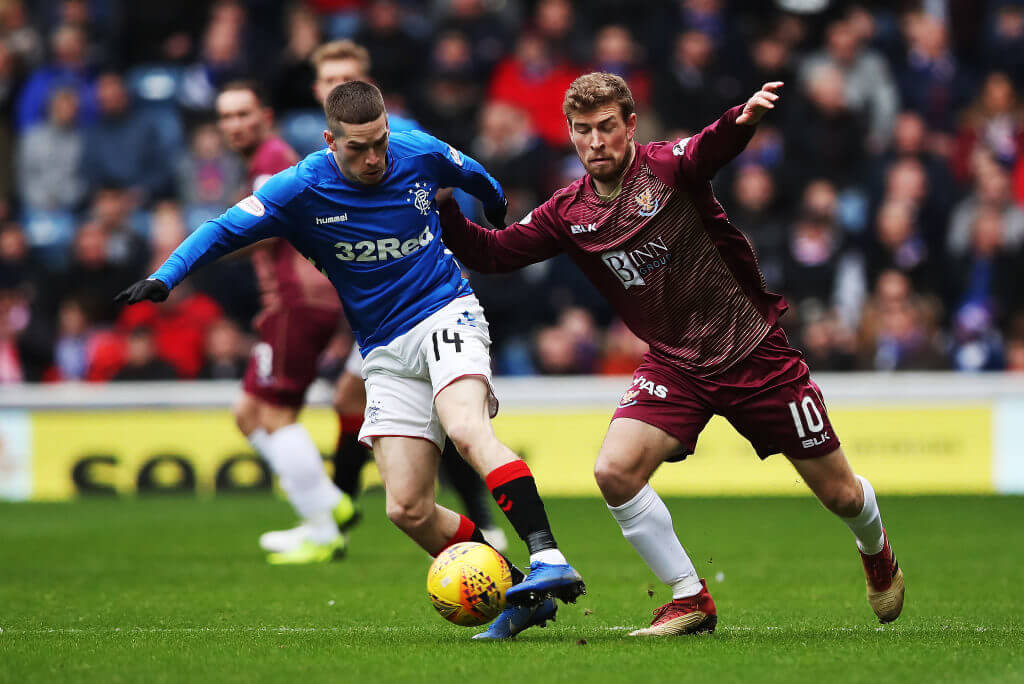 Rangers have been linked with a move for Ryan Kent all summer.

It is believed that the player is keen on a return to Ibrox and he is prepared to force the move.

Liverpool are looking for a permanent exit but Rangers cannot afford his asking price. A loan move would be better for them.

It will be interesting to see if they can sign the winger on loan once again. Kent had a very good season at Rangers last year and he will be looking to build on that if he returns to Scotland once again.

At this stage of his career, he needs to play regular first-team football. Liverpool cannot offer him that platform and therefore it would be ideal for him to move on.

Liverpool’s asking price is proving to be a bit of problem for Kent’s suitors.

English clubs cannot sign any more players this summer and therefore Liverpool will have to send him to Scotland or a European club eventually.

Some of the Rangers fans have taken to Twitter to share their thoughts on the situation and here are the reactions.

On the day of the old firm we will anounce our starting ten then just before kick off stone cold music hits and Ryan Kent runs out.

Think that’s been the position now for weeks though and struggling to see how Kent ‘downing tools’ is going to help his case. Klopp already looks to have made up his mind on any loan.

Worth less by next window. Should loan him with obligation to purchase. Well, if they want to.

Exactly. Would love him back in blue, & would bring something else but based on who we have already signed in those areas is probably unfair to them & leaves us top heavy & could upset dynamic of squad. Hoping this is not a vanity signing to prove something to across the city…