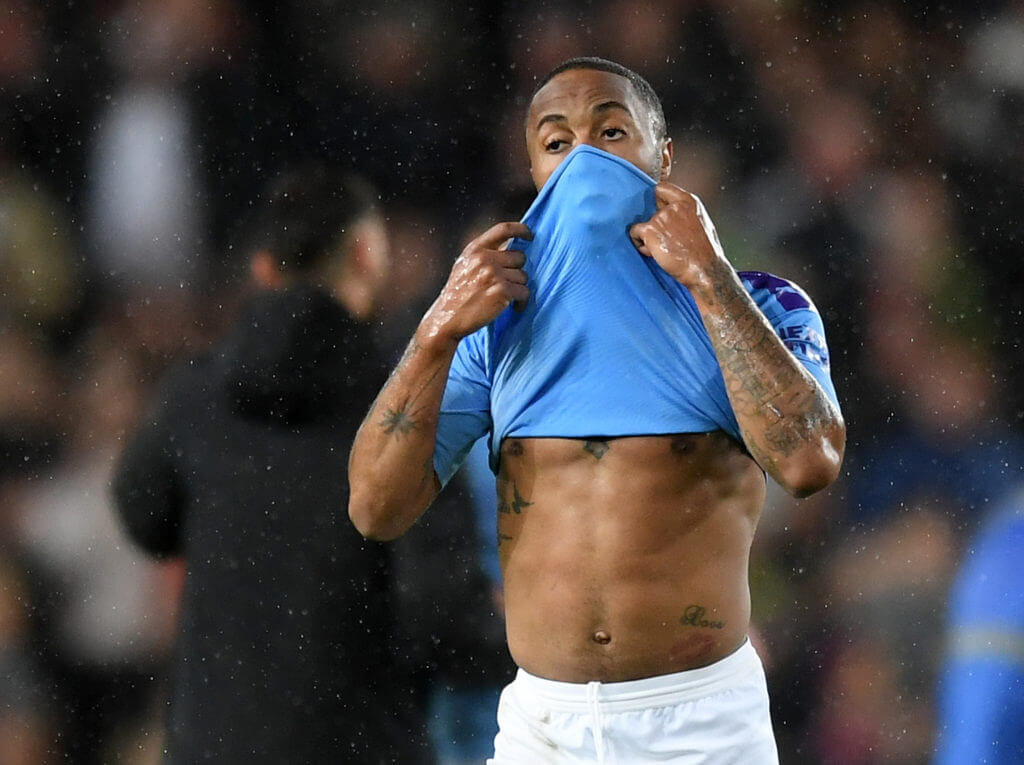 Manchester City winger Raheem Sterling has admitted that he still loves Liverpool, and that the club will always be in his heart.

Sterling left Liverpool to join Manchester City in 2015 for a fee in the region of £44 million, a transfer that made him the then the most expensive English player of all time. The manner of his departure left a bitter taste among the fans, and they haven’t forgiven him for that.

The 56-times capped England international has won two Premier League titles with City since he joined the club. He has scored 89 goals in 230 games for City, and is now a key player under Pep Guardiola.

Sterling has developed into one of the best players in Europe, but he has always got a hostile reception from the Liverpool fans whenever he played at Anfield.

However, the 25-year-old, who scored 23 goals in 129 games for Liverpool, said that he still loves his old club and retains a soft spot for the Reds in his heart.

Speaking via the Instagram account of his representatives Colossal Sports Management, Sterling said: “Would I ever go back to Liverpool? To be honest with you, I love Liverpool.

“Don’t get it twisted, they are always in my heart, do you know what I mean? It’s a team that (has) done a lot for me growing up.”

Liverpool are 25 points above Manchester City and are just two wins away from winning their first Premier League title in 30 years.