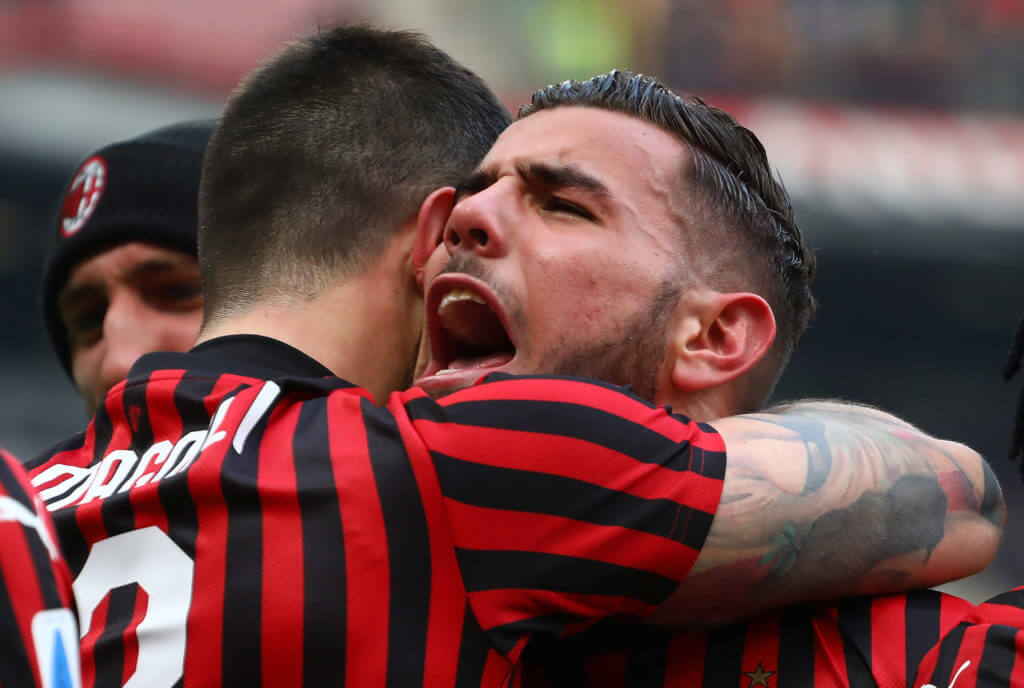 Hernandez signed for AC Milan in 2019 from Real Madrid in a deal worth up to €20m. He has since scored ten goals and assisted a further seven in all competitions, establishing himself as one of the best attacking full-backs in the world.

This has captured the attention of some of Europe’s most elite clubs, with Champions League finalists Paris Saint Germain reportedly ready to triple the Frenchman’s salary.

The report by Il Corriere della Sera (via Milan Live) states that the 23-year-old currently earns €1.5m per year. PSG are ready to offer the left-back a deal worth €4.5m every season, coming out at approximately €90,000 per week.

The French giants have not made the start that they would have wanted in Ligue 1 this season. On Sunday, they had the opportunity to climb to the top of the table, but fell to a 1-0 home defeat to Lyon, leaving them in third place.

Les Parisiens already have a strong selection of left-backs to choose from. Youngster Mitchel Bakker has been Thomas Tuchel’s first choice, with Layvin Kurzawa and Juan Bernat both acting as back up options. However, if Hernandez was to move to the Parc des Princes, he would likely go straight into the starting XI.

Nonetheless, a move away from the San Siro is looking unlikely, with Hernandez himself recently declaring his love for AC Milan.

In an interview with El Transistor, as quoted by Milan Live, Hernandez said: “I think I am in the best moment of my career. I feel very good at Milan and I am playing at excellent levels.

“If I could, I would stay at Milan forever, for life.”