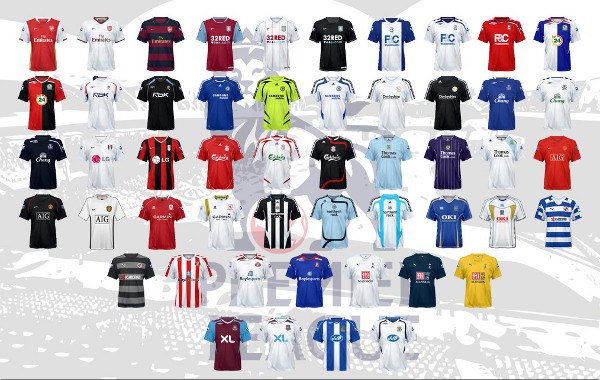 This page is in the process of being updated for the 2014/15 season. Please check back at a later date for the latest Premier League kits.

The 2014/15 Premier League is the 23rd season of the Premier League, the English professional league for association football clubs, since its establishment in 1992.

Here are the English Premier League kits by a club (check back, as we will be updating the list as clubs release their respective kits):

Visit the all new sportslens.com/Store for all the new football kits, boots and the complete football gear.