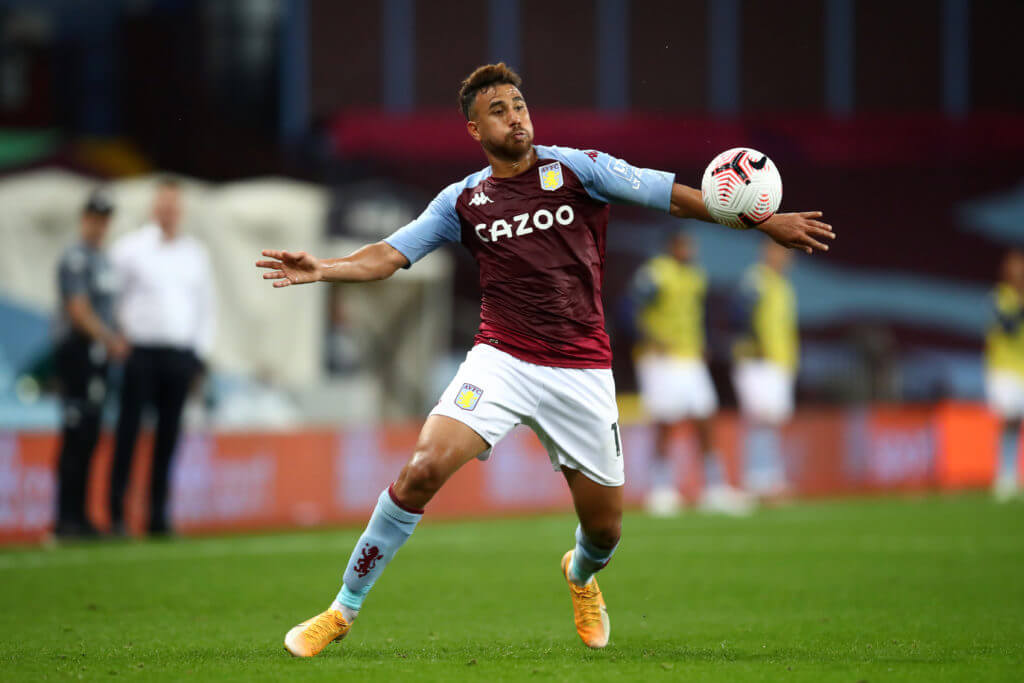 Mikel Arteta’s men secured a convincing 4-1 win over Molde on Thursday in the third game of their Europa League campaign, and they will be keen to pick up all three points at the expense of today’s visitors.

Villa suffered back-to-back losses at the hands of Leeds United and Southampton after starting the campaign with four straight wins, and will be more than keen to secure a win against Arsenal, with the returning Emiliano Martinez having a point to prove.

The Gunners have lost three league games in 2020-21 and won the other four, and today’s clash is expected to be a fiercely-contested affair.

Arsenal don’t have any new injury concerns, with Reiss Nelson still carrying a minor knee injury that saw him miss out on Thursday’s Europa League game.

Villa boss Dean Smith will be without Bertrand Traore for the trip to North London. The forward was forced off in the first half during last weekend’s loss to the Saints, and will hope to return after the international break.

Kortney Hause is a doubt for the matchday squad with a groin issue, while Tom Heaton is only starting to step up his return after 10 months out.

Brazilian striker Wesley continues his rehabilitation after a long-term injury.

Arteta will likely name the same team that faced Man Utd, while Smith could name Trezeguet in his line-up with Traore out.