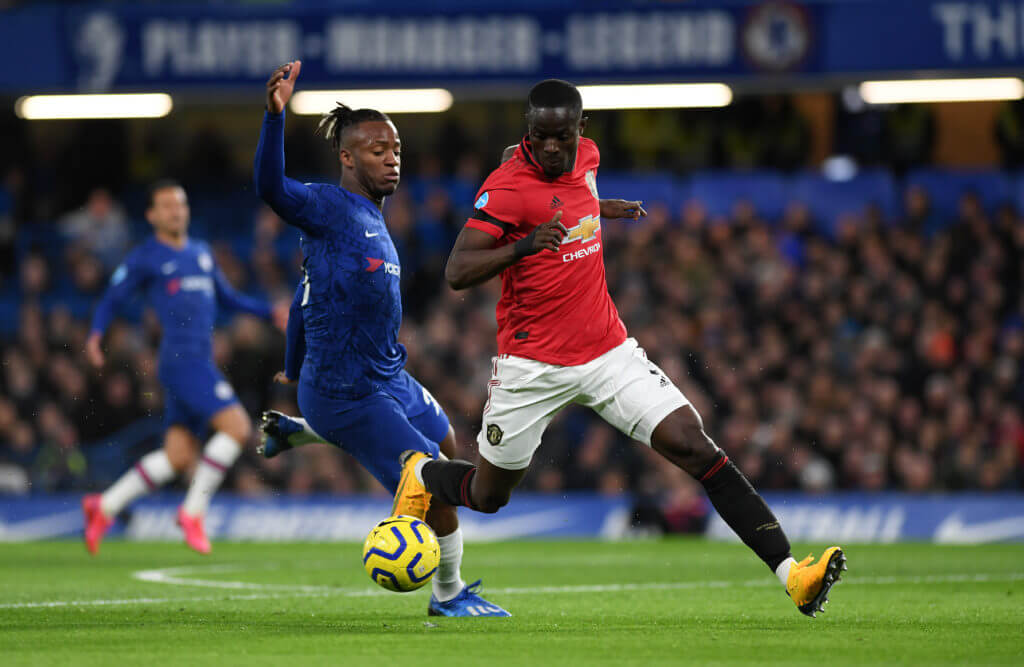 Manchester United will face Norwich City in the FA Cup quarterfinal at Carrow Road on Saturday.

The Red Devils brushed aside Sheffield United 3-0 on Wednesday as they continued their impressive form under Ole Gunnar Solskjaer.

However, the focus now shifts on to the FA Cup and United will be hoping to extend their run to the semi-final stage. They are up against Norwich who have lost both their games since the Premier League restart.

Ahead of the match, the United boss has confirmed that midfielder Jesse Lingard is back in contention to play. Lingard was left out of the squad on Wednesday due to illness. However, he is expected to play on Saturday.

United will face Brighton in the Premier League next so Solskjaer will be looking to shuffle his squad to keep his players fit.

The United boss could make at least five changes to the starting line-up from the set-up that earned all three points in their previous fixture.

Luke Shaw could be given a rest, and Brandon Williams is likely to replace him. In defence, Eric Bailly, who was so impressive against Chelsea early this season, could start.

The 26-year-old defender, who has struggled with injuries, has only made three Premier League appearances this season. However, he could start alongside Harry Maguire.