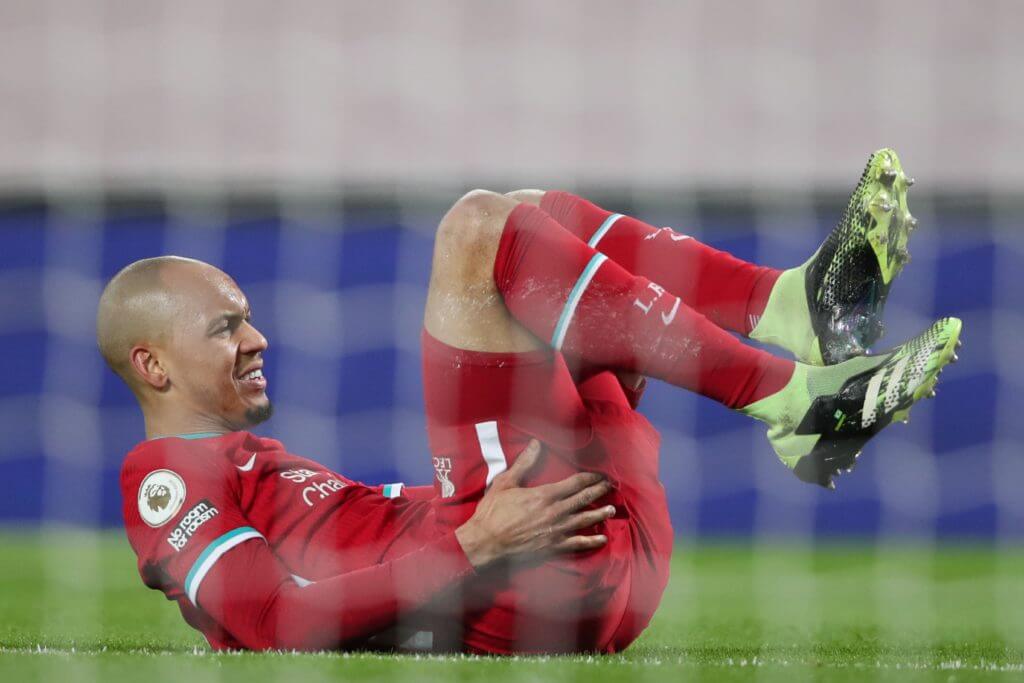 Liverpool will host Chelsea in the Premier League on Thursday night.

After losing three-in-a-row at Anfield, Liverpool will be determined to bring the fear factor back at their spiritual home that saw them remain undefeated in 68 games.

Thomas Tuchel’s side are unbeaten in their last 10 games in all competitions, and the match promises to be a cracker with both teams fighting for a place in the top-four.

After Manchester United drew 0-0 against Crystal Palace on Wednesday night, Liverpool will fancy their chances of closing the gap with three points here.

Liverpool will be without skipper Jordan Henderson for this game, but the likes of Fabinho and Allison are expected to return.

Klopp suggested yesterday that Fabinho could return to his natural defensive midfield role. The 27-year-old has been outstanding at the back this season, but his energy in the middle of the park adds another dimension to the side.

Diogo Jota and Naby Keita have been training well, but they are likely to start from the bench. Curtis Jones should retain his place after his impressive performance in the 2-0 win over Sheffield United last week.

In other news, Gary Neville has suggested that Gini Wijnaldum is the most underrated player in the Premier League.