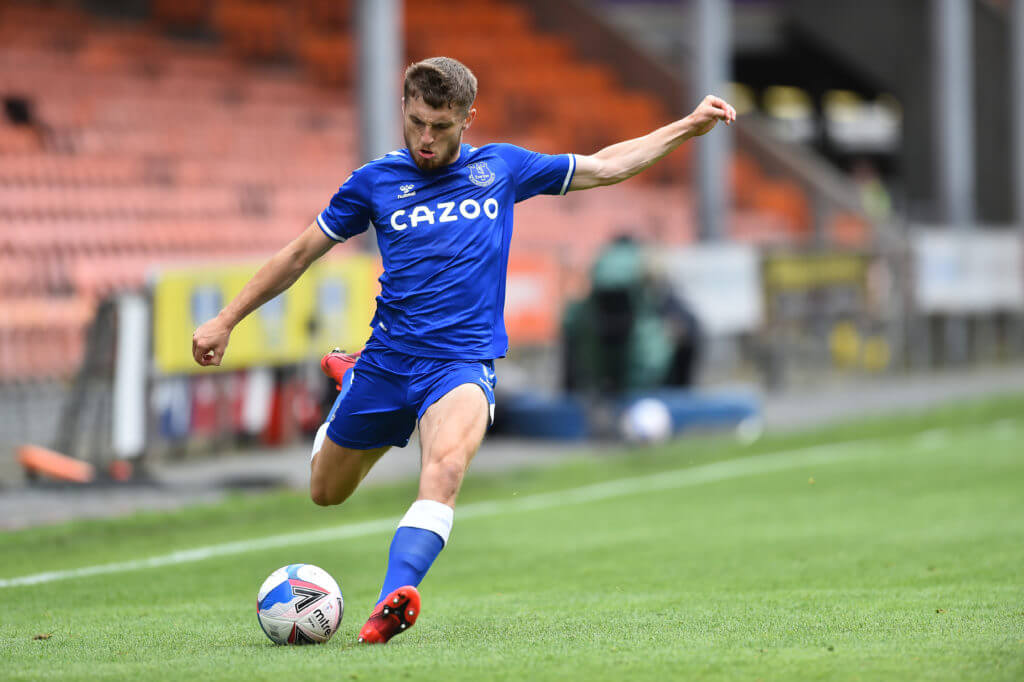 Everton will take on Leeds United in the Premier League on Saturday at Goodison Park, and you can watch this and other Premier League games live online.

The Toffees returned to winning ways last week after beating Fulham 3-2 at Craven Cottage. Carlo Ancelotti changed his system to 3-4-3 to get the best out of James Rodriguez who can now focus on staying higher up the pitch without having to worry too much about tracking back.

Ahead of the match, Everton have suffered a massive blow with Lucas Digne suffering an ankle injury, and the Frenchman could be out for up to two months.

This is the team we expect Ancelotti to select against Leeds:

Goalkeeper: Jordan Pickford, the first-choice keeper, will keep his place in goal.

Defence: With Digne out and Jean-Philippe Gbamin and Seamus Coleman remaining the other injury concerns, Ancelotti may have to shuffle his pack once again.

Ben Godfrey started in the last-match alongside Yerry Mina and Michael Keane in the three-man defence. Ancelotti is likely to push Godfrey further up the pitch, with Mason Holgate coming into the side to fill his role.

Midfield: Abdoulaye Doucoure and Allan are likely to continue at the heart of midfield. Alex Iowbi impressed heavily in the last match but Ancelotti may need extra protection on the right-hand side especially to combat the threat of Jack Harrison and Stuart Dallas down the flanks.

That brings Jonjoe Kenny into the picture. The 23-year-old – who was superb for Schalke last season on loan – could make his second start in the Premier League on Saturday.

Forward: The trio of Dominic Calvert-Lewin, Rodriguez and Richarlison have developed a telepathic understanding among themselves in such a short time, and all three are set to retain their places.