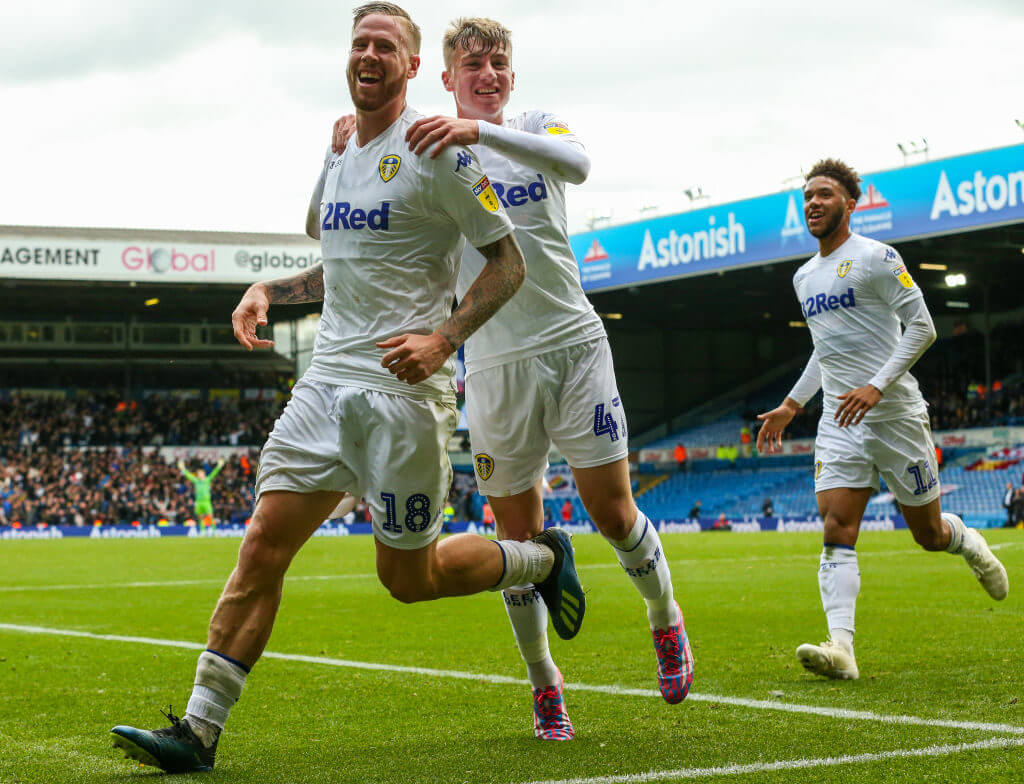 Leeds United earned their fifth consecutive win after beating Bolton Wanderers 1-0 away from home on Saturday in the Championship.

Patrick Bamford scored the only goal of the match in the second half, to earn all three points for Leeds. With that victory, the Whites now stay top of the Championship table.

After the game, Leeds defender Pontus Jansson took to social networking site Twitter to express his reaction. The Swede defender has hailed the team spirit of the squad, and Leeds fans appreciate his commitment.

Remember one thing, this Leeds United isn’t about one, two or three important players. We are a squad and we will never stop no matter what happens. Game by game and what ever happens, we are ready for every challenge! ?? pic.twitter.com/fMJ55Jt7ci

The 27-year-old has been a key player for Leeds this season. He has made 16 Championship appearances this season, including 14 starts, and has scored one goal as well.

Marcelo Bielsa’s side are promotion-hopefuls this season, and they have shown enough qualities that they can go all the way.

At times they have played outstanding football, mesmerising the fans, while there have been many occasions where they dug deep to grind out a result.

Here are some of the best comments from Leeds fans:

Well played Pontus. Team battled hard. History of the championship tells us that these type of wins go a long way in a promotion challenge #lufc #MOT #Bielsaball

Love that Pontus one team one goal one club p.s that captain armband looked good when Pablo have it to you #pontusforcaptain

GET THIS MAN A STATUE OUTSIDE YATES IN TOWN