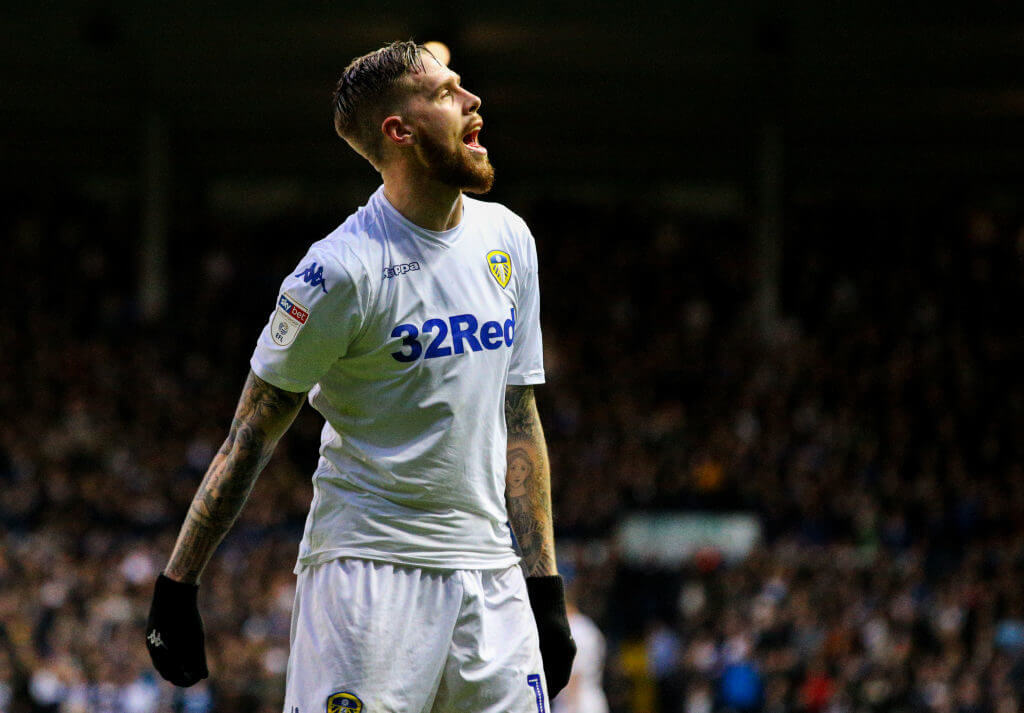 Recently, the ever-reliable Phil Hay of the Yorkshire Post Evening claimed that Pontus Jansson is the most likely Leeds player to be sold this summer.

He said that Leeds can sell him this summer if they receive a handsome fee for the 20-cap Swede international.

“I wonder if this is the window when Jansson goes. I’d wonder if the club would be happy in that he’s done his stint and if there was big money offered then he can leave,” said Hay while speaking to Square Ball podcast.

“I wonder if he’s a team player and whether it’s too much about him. I do think he’s a very good centre-back and you would miss what he brings, but if someone is to be sold.”

Well, it remains to be seen what the future unfolds for the 28-year-old defender this summer, but the player himself has said that he will stay at the club till Leeds do not need him anymore.

Leeds narrowly missed out on promotion to the Premier League this season and there is a feeling that some of the key players could leave for pastures new.

Jansson has admitted that his dream is to play in the Premier League but he wants to achieve it with Leeds, and certainly he is not considering leaving the Yorkshire club.

“I’ve always said that taking the step up to the Premier League is my dream and I want to do it with Leeds,” said Jansson to Swedish outlet Aftonbladet.

“It is up to Leeds if there is an interest in negotiating. Until then I am 110 percent Leeds. I’ll be there until the day they don’t want me.

“But when you get a question about this [Premier League and the future] after such an end [to the season], it’s really tough. But give me a holiday and some beer and then it’s back to England to run again [laughs].

Leeds fans will absolutely love his declaration of commitment for the club. Recently, Marcelo Bielsa has committed his future at the club, and Jansson’s latest comments will come as a huge boost for the fans.

Jansson could still leave the club if Leeds get a good offer for him. Leeds do not have enough money to spend, and Bielsa may need to sell one or two players to rebuild the squad.

The Swede may attract a big bid from Premier League clubs, but Leeds fans will be happy with the fact that he played with passion and pledged his commitment.