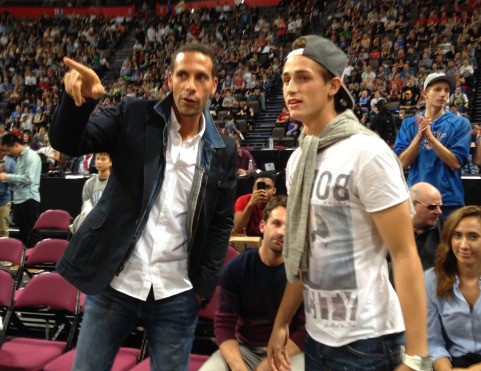 Some of Manchester United footballers spent a night of the international break watching a basketball match in Manchester. 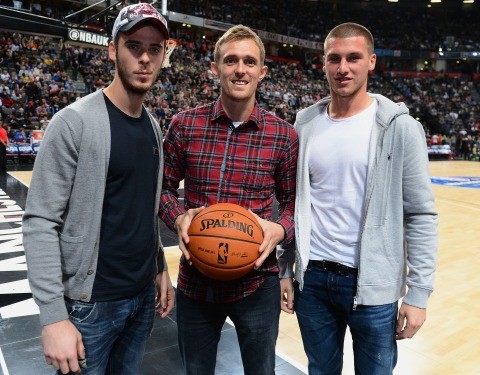 Januzaj recently rejected a call-up from the Belgian national team earlier this week, was in the stands to watch Oklahoma City Thunder beat the Philadelphia 76ers at the Phones 4 U Arena. 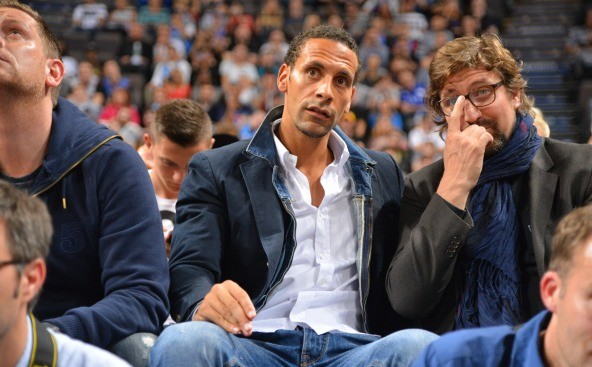