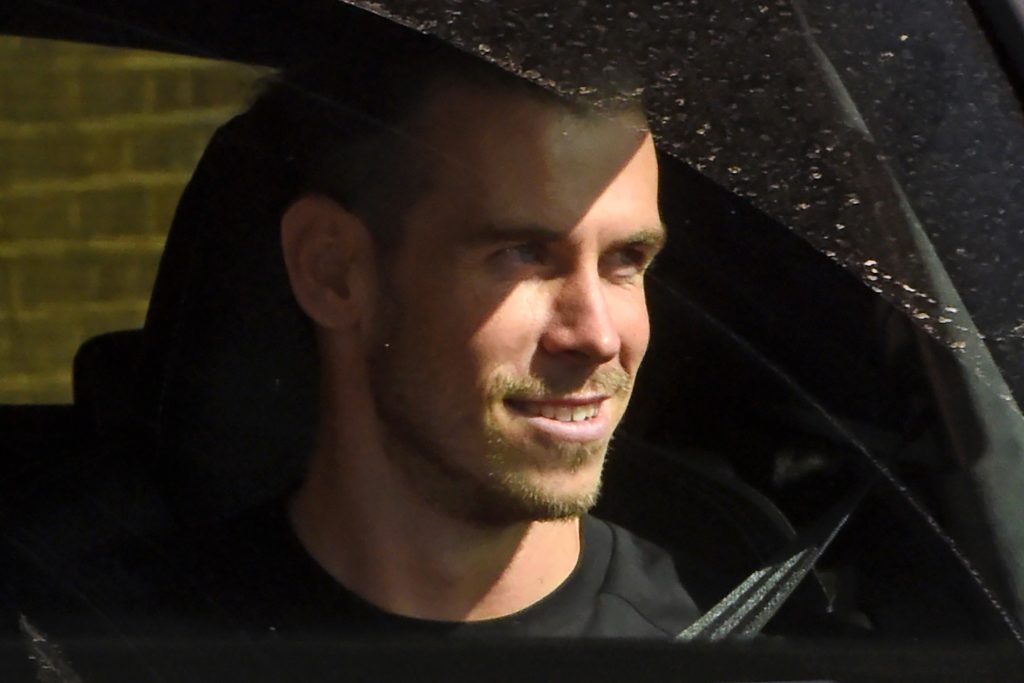 Gareth Bale is here. He has landed in north London. The move is finally happening.

Bale has landed in Tottenham training ground ahead of his move to his former club on a season-long loan.

The Welshman is expected to earn more than £13million in wages as part of the one-year deal negotiated by Tottenham chairman Daniel Levy. 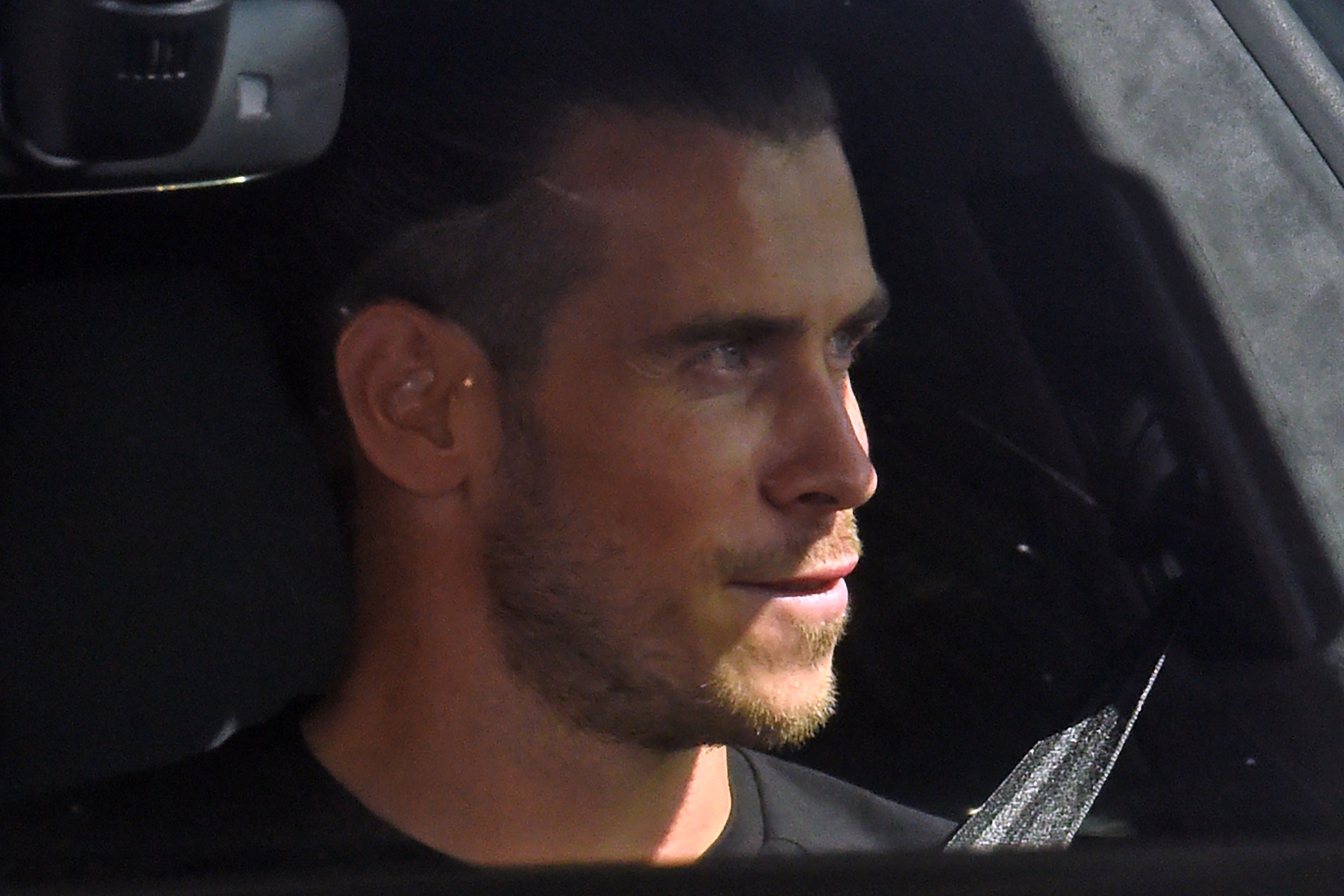 He was driven to the club’s training base and was greeted by Tottenham supporters giving him a hero’s welcome.

Bale and Sergio Reguilon said goodbye to their team-mates at Real’s Valdebebas training facility on Thursday and they wasted no time on Friday in heading for the airport.

He scored 56 goals and provided 58 assists in 203 appearances for Spurs before joining Madrid for the-then record transfer deal. 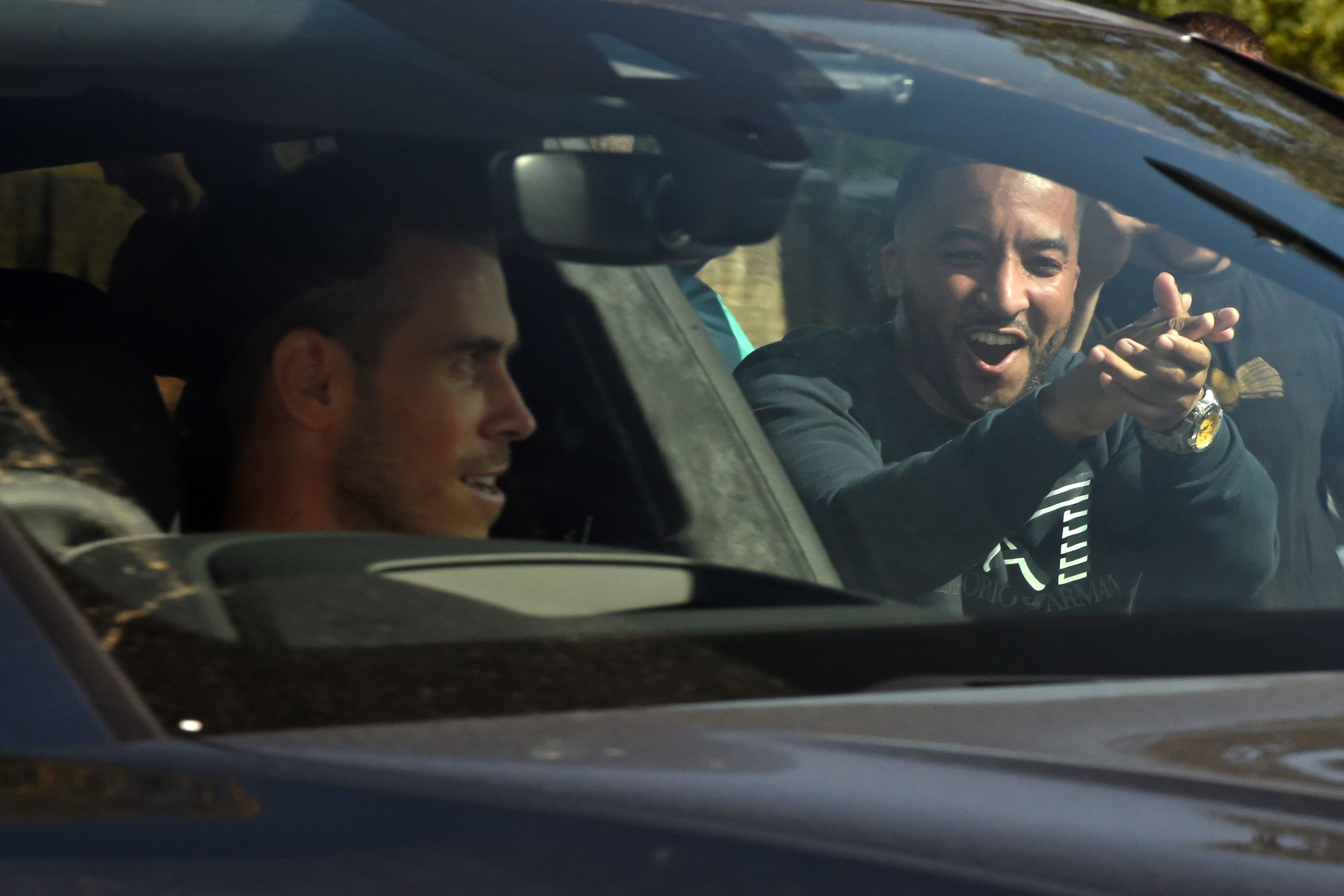