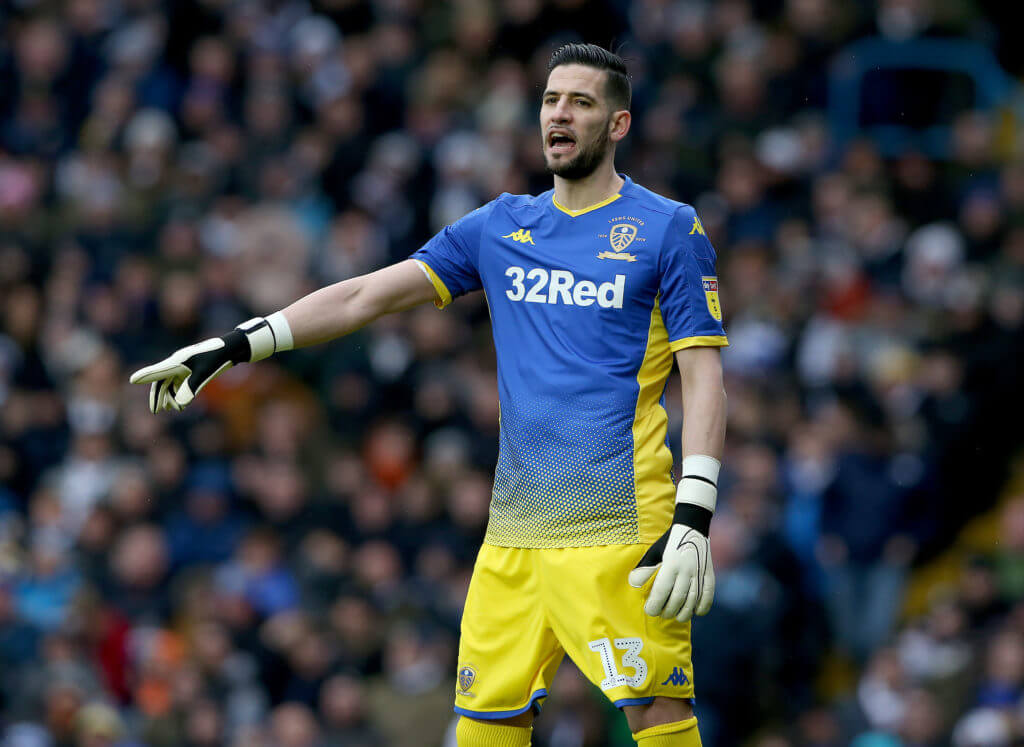 The next transfer window is going to be very interesting for Leeds United.

If they secure promotion to the Premier League, which is very likely, their first job will be to tie down Marcelo Bielsa on a lucrative deal.

After that, they need to sort out the futures of some of the key players, one way or the other. And Kiko Casilla finds himself in a situation where his future seems away from Elland Road next summer.

The Spaniard, who was signed by Bielsa from Real Madrid, was the first-choice goalkeeper at the club before he was banned for eight games on grounds of racial abuse.

He was allowed to visit his family in Spain. However, he has returned to the UK and will train like other players.

According to Phil Hay of The Athletic, Casilla is “still in the picture” but he has six games of his suspension to serve. Illan Meslier has been outstanding for the Whites in the absence of Kiko, and chances are high that the youngster will retain his place in the side.

However, Hay claims that nobody – the club or the player – has any idea what the future holds for him beyond the season. The racism ban verdict has done a lot of damage to Casilla’s reputation and he finds himself in a difficult environment to live and play.

Hay wrote for the Athletic: “Beyond this season, neither he nor the club know exactly how this will play out. The past few months have done a lot of damage to Casilla’s reputation and whether you think the guilty verdict was right or wrong, this is a very difficult environment for him to live and play in. A decision on whether he stays or goes will come when the transfer window opens.”