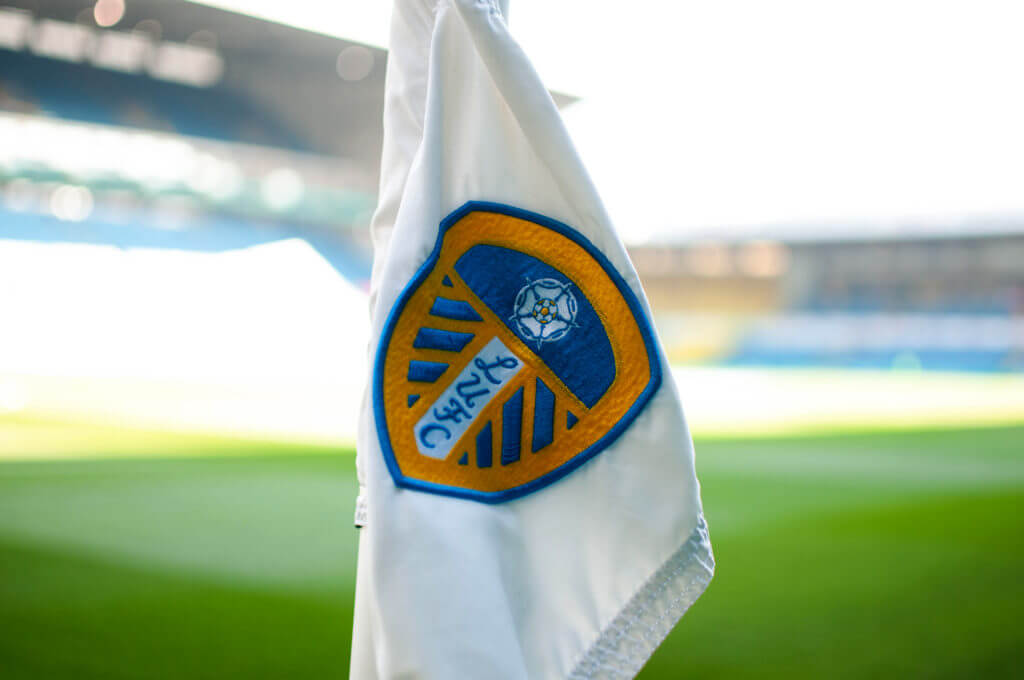 According to The Athletic’s Phil Hay, teenage winger Stuart McKinstry is the next Leeds United youth player to look out for given his huge talents and potential, and he is already catching the attention of head coach Marcelo Bielsa.

“The next one to look out for might be Stuart McKinstry, the teenage winger who Leeds signed from Motherwell,” Hay replied when asked which youngster Bielsa might see as potential first-team squad reinforcements.

“He’s creeping up the rails and has been more and more involved in first-team training and murderball sessions. He’s only 17 but is ringing Bielsa’s bell, so to speak.”

The Scottish kid is a regular for the under-23s and has impressed Bielsa since arriving at Elland Road on a three-year deal.

McKinstry joined Leeds last August, and was watched by the Argentine on his debut in a 6-0 victory over Watford’s under-23 a month later, winning two penalties and putting in a top performance.

Manchester City right-back Yan Couto is another 17-year-old that could be playing for Bielsa’s side next term.

The Brazilian agreed to a five-year contract with the Premier League side in March after turning down Barcelona, and his deal will become effective on July 1.

Hay says he has heard that the club is strongly linked with the teenager, telling fans to “keep an eye on that one”, and it will be interesting to see if City will be keen to loan him out for next term.