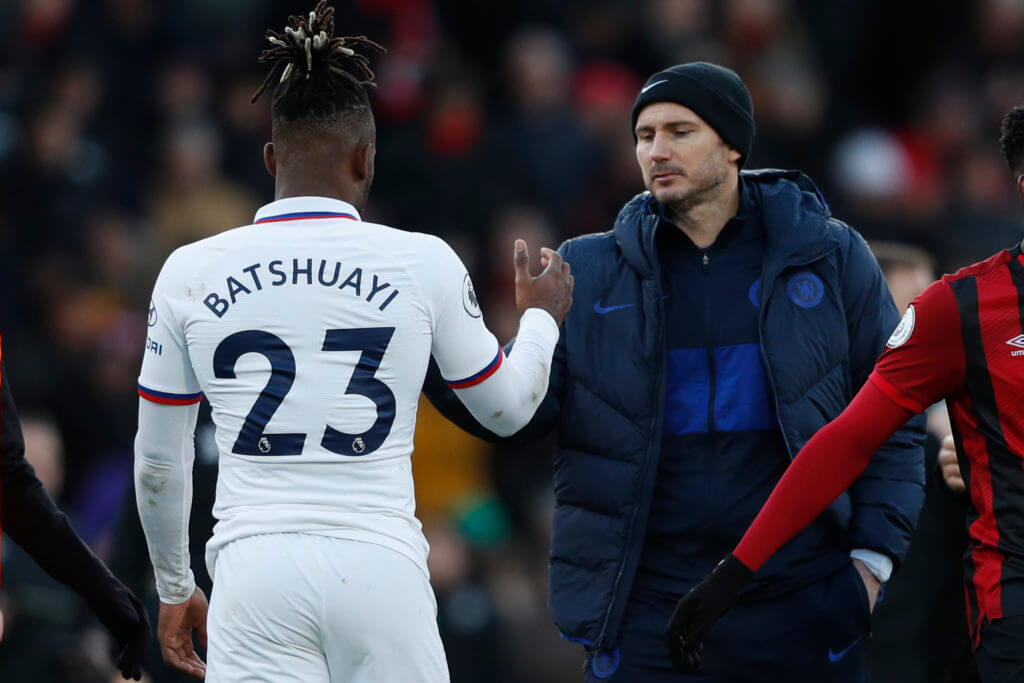 Chelsea striker Mitchy Batshuayi has been linked with a move to Leeds United, and the agent of the Belgium international has offered him to the Elland Road outfit.

Leeds United being bombarded by a number of French agents in recent days offering their clients to the club – Michy Batshuayi (Chelsea) is one literally 100s of players being proposed to Director of Football Victor Orta, according to sources contacted by Get French Football News.

The Blues want the 26-year-old gone as he is clearly not in manager Frank Lampard’s plans, and he is expected to be sold this summer.

He scored once and assisted another, and he made eight appearances across the Champions League, League Cup and FA Cup, finding the back of the net five times.

Leeds are looking to sign another striker with Patrick Bamford still expected to be first-choice next season, and The Athletic’s Phil Hay has confirmed that Batshuayi is indeed on the club’s radar.

“One who’s been mentioned and is definitely of interest is Mitchy Batshuayi down at Chelsea. Bielsa knows him from Marseille and knows a lot about his game,” he said on The Phil Hay Show.

“He wouldn’t be somebody who would have to adapt massively to what Bielsa does. Despite the fact that he has never really happened for him at Chelsea, he is only 26.”

Batshuayi currently earns £100,000 a week at Stamford Bridge, and he will be expected to take a pay cut to seal a move to Elland Road.

The Belgian has to start playing regularly again if he wants to represent his country at next summer’s European Championship, and he could get that chance at Leeds.

He knows what it takes to play for Bielsa and would be keen to prove to Chelsea and Lampard that he is far from finished.

The Argentine can bring out the best in Batshuayi again having done so in France, and it will be interesting to see if a reunion could happen.