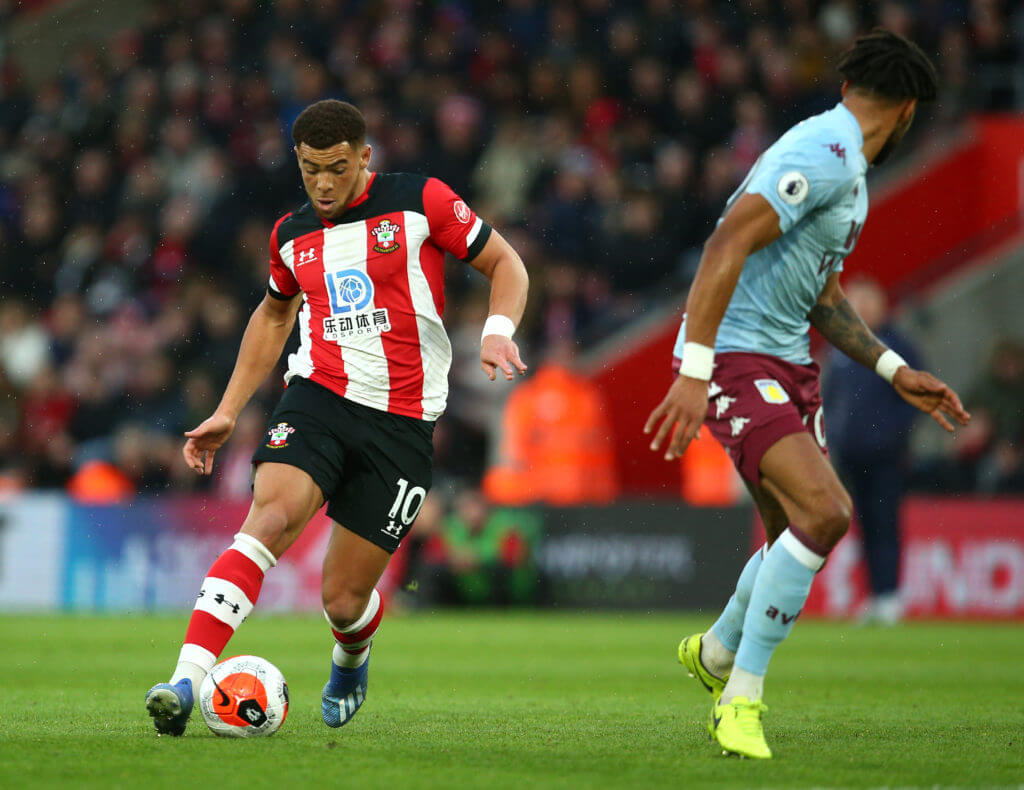 With the Premier League restarting on June 17, surely it’s now only a matter of time before the EFL follows the same route and end the current season.

Leeds United, who are leading the Championship table, are favorites to go through. And then, they need to plan for the transfer window as well.

The Premier League is a step higher than where Leeds are at the moment, and even with Marcelo Bielsa at the helm, they need quality players in order to survive and do well.

Recently Phil Hay was answering various questions from the fans on The Athletic’s Q/A session. The revered journalist was asked to give his opinion on whether the club would move for Che Adams in the summer.

We all know, Adams was heavily linked with a move to Leeds during the January transfer window and at one point it felt like the deal would go through.

The 23-year-old Southampton striker has managed only eight league starts this season, and he is likely to leave the club in the summer.

Hay claims that Adams was keen to join Leeds but we all know the deal didn’t materialize. In the end, Bielsa signed Jean Kevin-Augustin on loan instead.

If Leeds take up the option to sign Augustin permanently, the chances are very low that they would move for another striker, as the Whites already have Patrick Bamford as their first choice.

Whether Bamford is good enough to lead the line in the Premier League is a different question, but Bielsa probably won’t move for another striker unless Leeds refuse to sign Augustin permanently.

Hay wrote for The Athletic: ‘They won’t take Adams on top of Bamford and JKA. I feel a bit sorry for Adams. Leeds thought they had him in January until Hassenhuttl refused to budge. Now it looks like Adams will need to find another club after all. You can understand why he was so keen to come to Leeds – he could probably see this situation coming.’