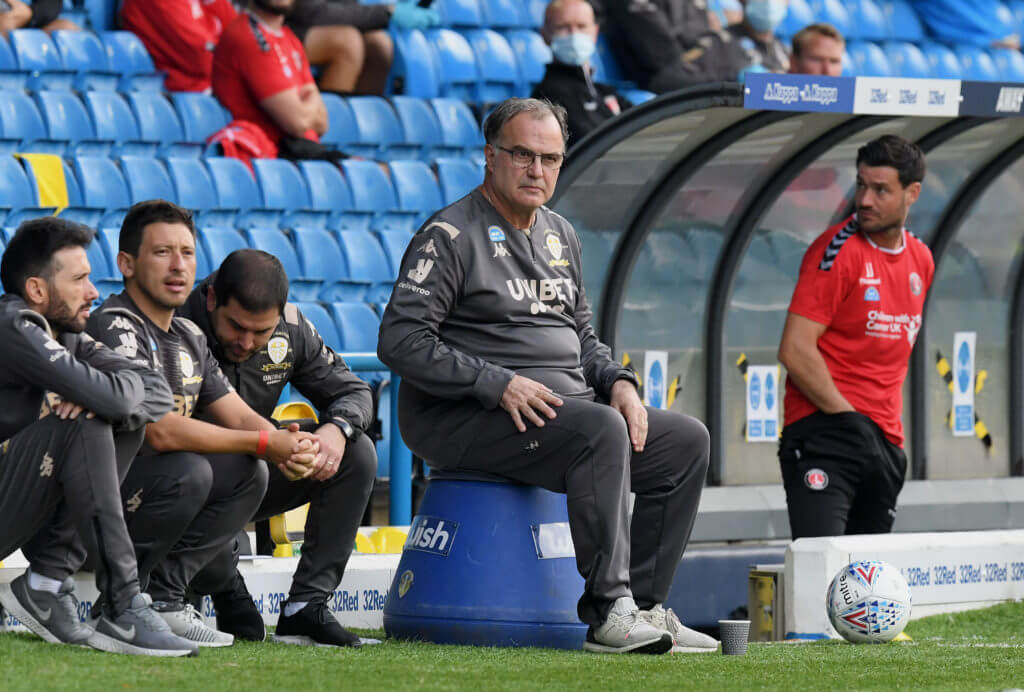 Leeds United have confirmed today the signing of Rodrigo from Valencia on a club-record transfer deal.

The Whites are also close to signing Robin Koch from Freiberg. The Germany international has traveled to Leeds today to complete his medical.

If the deal goes through, which is highly likely, he would become the second major signing of the summer for the Yorkshire club.

However, Marcelo Bielsa could still be ‘in the market’ after signing Koch as he looks to bolster the squad ahead of the new Premier League campaign.

According to Phil Hay of The Athletic, the Argentine boss would be looking to sign a winger or a no 10 attacking midfielder next, although Leeds could take time with that one.

There were suggestions that Bielsa could sign another defender this summer, but Hay suggests he is ‘softening’ his stance on that.

still in the market for a winger/10, yes (although they might take their time with that one). Getting the impression that Bielsa is softening on taking another CB too. That would it.

Leeds have been linked with a move for Rangers winger Ryan Kent this summer, but the Whites may struggle to land him.

The Whites have had a bid rejected already for the former Liverpool man, with Steven Gerrard suggesting Kent is pivotal to his side.

It remains to be seen whether Leeds make another attempt to sign Kent, or they look for other options.

Brentford attacker Ollie Watkins also considered as an option, but it is highly unlikely Leeds will move for him now.