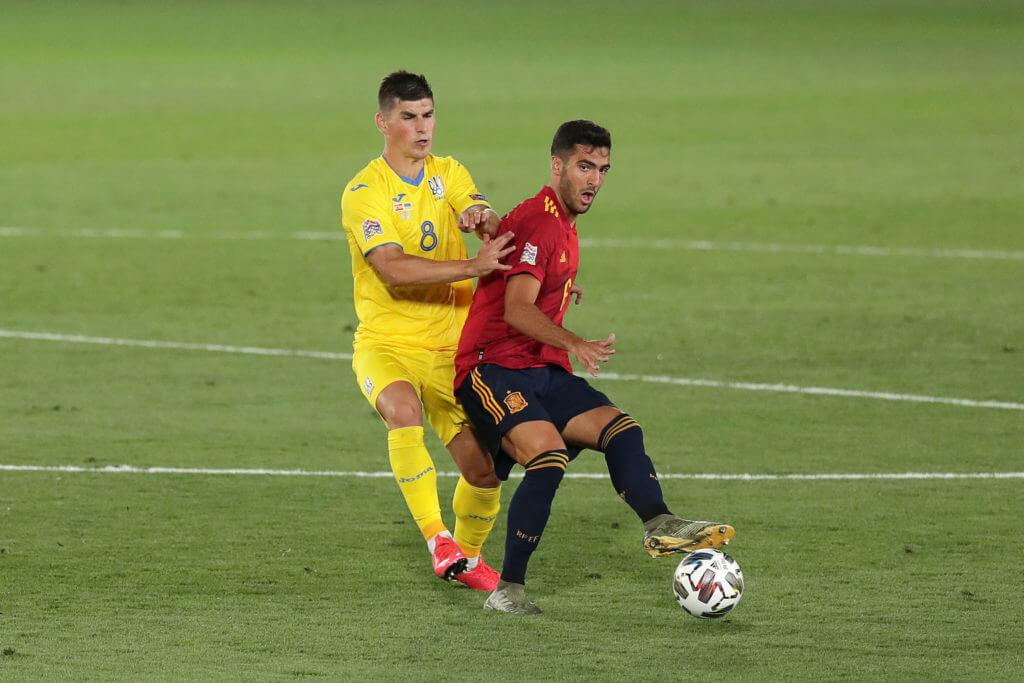 According to Phil Hay of The Athletic, Leeds United are looking at Ruslan Malinovskyi this summer, as they fear missing out on Rodrigo de Paul.

The Whites have been heavily linked with a move for De Paul this summer, but Leeds are refusing to meet the asking price set by Udinese.

The Serie A club’s sporting director, Marino has said that he hopes De Paul will stay at the club, as Leeds haven’t matched the player’s €35m valuation.

Udinese sport director Marino: “De Paul to Leeds? They’ve not matched €35m price tag at the moment… so I hope he can stay. Okaka is not joining Fenerbahçe, this one is a fake news. There’s no chance”. ⚪️ #LUFC #Fenerbahce #transfers

As a result, Leeds are looking at other options. Andrea Radrizzani has stated this month that Leeds have money to spend if Marcelo Bielsa wants to make more additions.

Hay has now claimed on Twitter that Malinovskyi is indeed an option for Leeds, and that the club is following his situation closely.

they’re not like for like. De Paul isn’t moving at this stage though. Leeds haven’t met the asking price. You might have seen the link with Malinovskiy at Atlanta. He’s being looked at.

The 27-year-old enjoyed a fantastic 2019-20 campaign for Atalanta where he scored nine goals and provided seven assists in 44 games across all competitions.

According to reports from The Telegraph, Malinovskyi would cost in the region of £20m.

Malinovskyi would be a superb addition for the Yorkshire club, and it remains to be seen whether Leeds make any formal bid for him in the coming days.