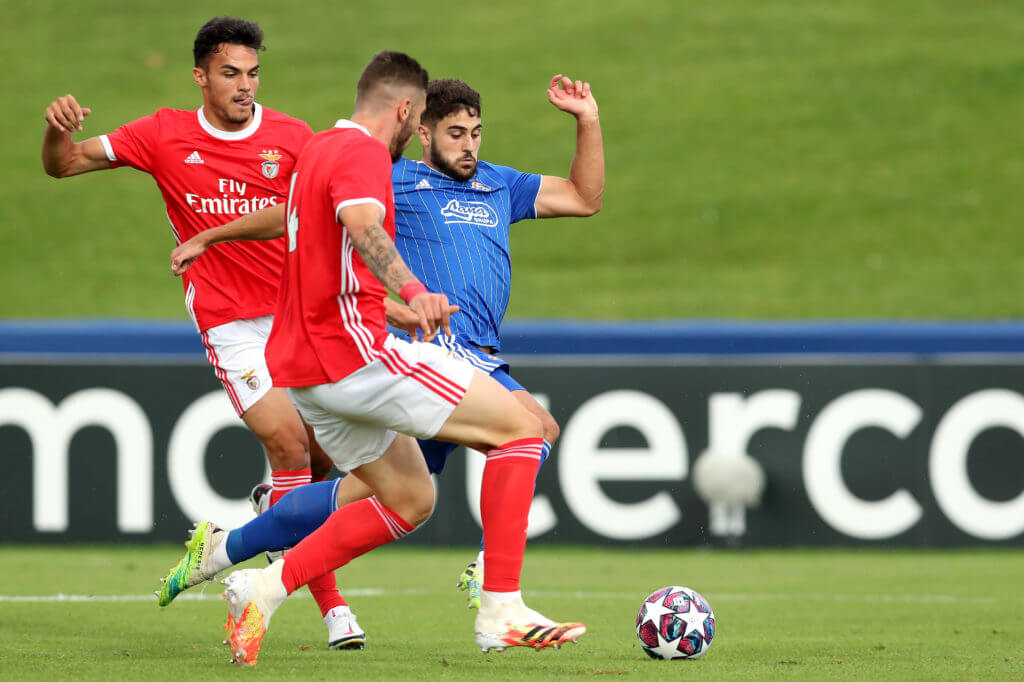 Leeds United have already signed a centre-back this summer in the form of Robin Koch, but there are suggestions that Marcelo Bielsa could be looking for more additions in that department.

The Yorkshire club have been linked with a move for Dinamo Zagreb centre-back Josko Gvardiol and it seems they are close to getting his signature.

Transfer expert Fabrizio Romano claimed yesterday that Leeds are soon expected to reach an agreement for the Croatian.

Another popular journalist Nicolo Schira, claimed yesterday that the Croatian has agreed personal terms for a four-year deal. Leeds are looking at a deal of around £18 million for his signature.

Now Phil Hay of The Athletic, who is arguably one of the best journalists around covering Leeds United, has shared an update from his end.

it’s looking very possible. Large fee but his wages are pretty low so financially it can work for Leeds, even though he’d be third choice initially.

The 18-year-old is a versatile defender who can also play at left-back. He is a highly-rated young talent and has been watched by Bayern Munich as well.

Hay is absolutely spot on here. Although the transfer fee is high, his low wages mean that it benefits Leeds financially.

He has got loads of potential but it is highly likely that he would mostly feature for the Leeds U23 side.

Hay feels that the deal is ‘very possible’, and his latest update should excite the fan base.

Leeds are also looking to sign a midfielder, a goalkeeper, and a forward this summer.