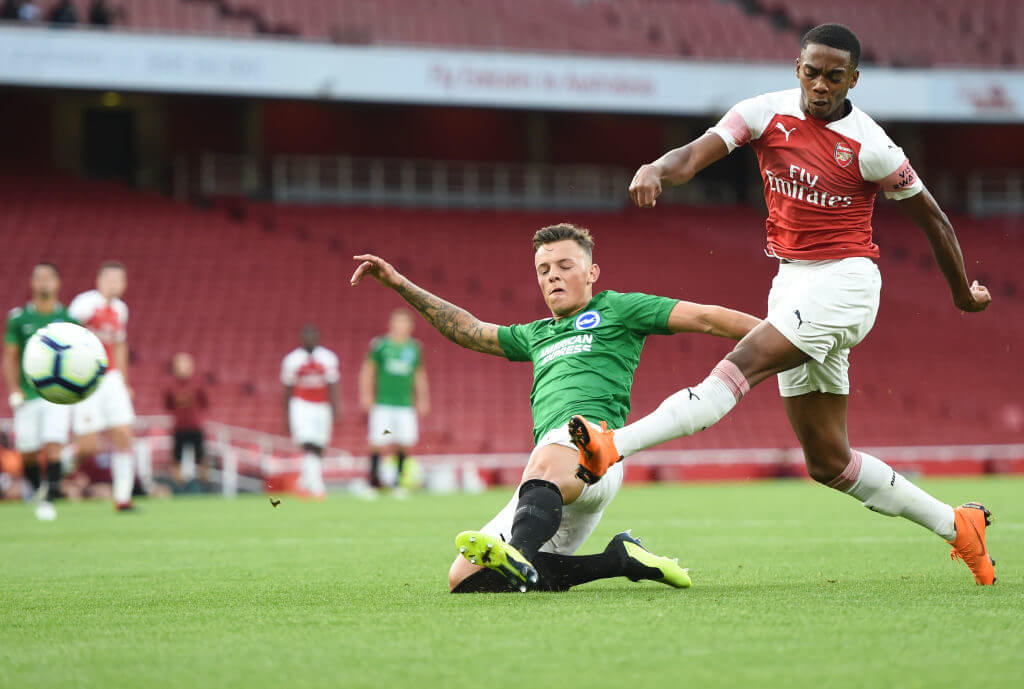 According to the ever-reliable journalist regarding everything related to Leeds United, Phil Hay, the Whites should get the deal done for Ben White.

While discussing Leeds’ transfer targets, he mentioned that the Yorkshire club should sign Jack Harrison on loan over the weekend.

Furthermore, the Whites are still trying to wrap up the deals for their three top targets – Ben White, Helder Costa and Ryan Kent – at the earliest.

Of the three targets mentioned, Hay feels that Leeds are in a good position to sign White and that the club should get the deal done in the coming days.

certainly with White. That should get done. Optimism around Costa but still needs work. Nothing decided with Kent.

White has been on the radar of Leeds United boss Marcelo Bielsa for about a year, and Leeds are looking at a possible loan deal for him this summer.

The 21-year-old centre-back has recently dropped a massive hint about potentially joining Leeds by following the club on Instagram. Furthermore, he is following the account of Leeds midfielder Kalvin Phillips as well.