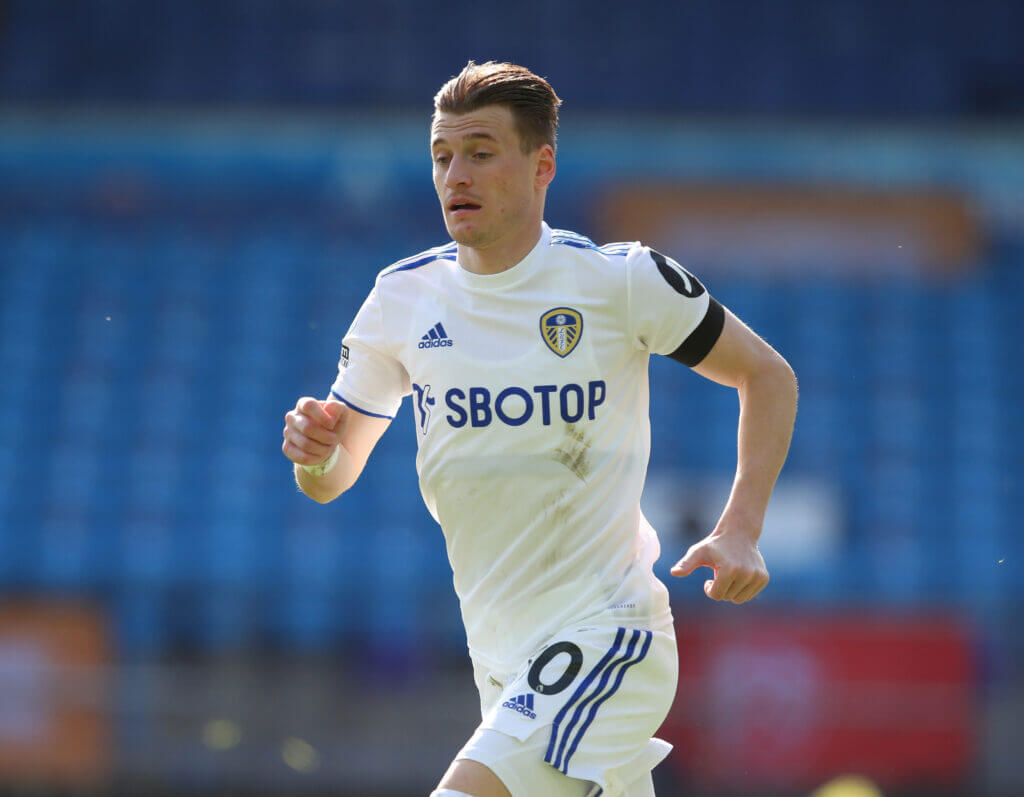 Phil Hay of The Athletic has shared information on what he has heard about Leeds United’s summer transfer plans.

Speaking with David Ornstein on The Athletic’s YouTube channel, Hay has shared what he knows about Leeds’ transfer plans.

Hay claims that he doesn’t think Leeds will spend anything close to £100 million, as they did last summer. However, there will be a “healthy budget” in place for Marcelo Bielsa.

The club feel that spending a huge outlay every year is unsustainable and unnecessary.

If Bielsa stays, the club will focus on retaining the core group of players that are playing under him, as they know his methods in and out.

Hay feels that the club will look for quality players once again. Last summer, they brought in players like Robin Koch, Raphinha, Diego Llorente and Rodrigo, and the club could try to bring in players of similar calibre this term.

The Athletic journalist has suggested that Leeds could make three to five signings this summer. He claims that Gjanni Alioski is almost certain to leave the club once his contract is over, and even if he does stay, the club will still look to sign a proper left-back.

Hay adds that he has been told that Leeds are actively looking to sign a midfielder, similar in quality to that of Kalvin Phillips, while an attacking midfielder is also one of their priorities.

In other news, Leeds have been linked with a move for Sergio Aguero.