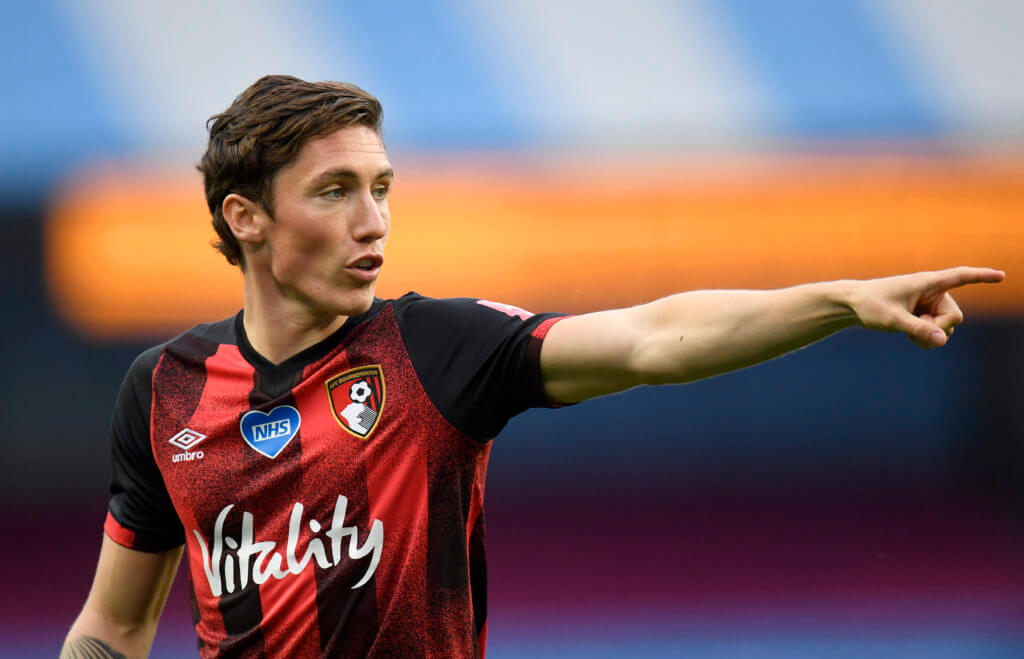 Leeds United have signed two players already, and are currently working on a couple of deals. However, the Whites are not looking to rush through the deals they’re working on.

According to Phil Hay of The Athletic, the proposed deals for Rodrigo De Paul and Gvardiol are ‘still up in the air’. Leeds have got what they wanted, and they’re not rushing with the deals ahead of the new season.

😂 there we go. De Paul/Gvardiol still up in the air. The priority was to sign striker/CB before the season started which they’ve done so they’re not rushing now.

Marcelo Bielsa is keen to sign another attacking midfielder this summer, and Liverpool’s Harry Wilson is reportedly one of their targets.

Hay claims that Victor Orta, the head of recruitment, is a big fan of Wilson. Leeds have shown interest in him for a while, but at the moment, they have shifted their focus elsewhere.

they’ve been interested in him for a while (Orta is a particular fan) but having asked earlier, I don’t think that’s imminent

Fulham are not looking to meet Liverpool’s asking price. Rather, they are only willing to pay £12m for him.

According to reports from The Express, Liverpool won’t send Wilson away on loan again this summer. It means, either he will stay at the club or any potential buyer will have to sign him permanently.