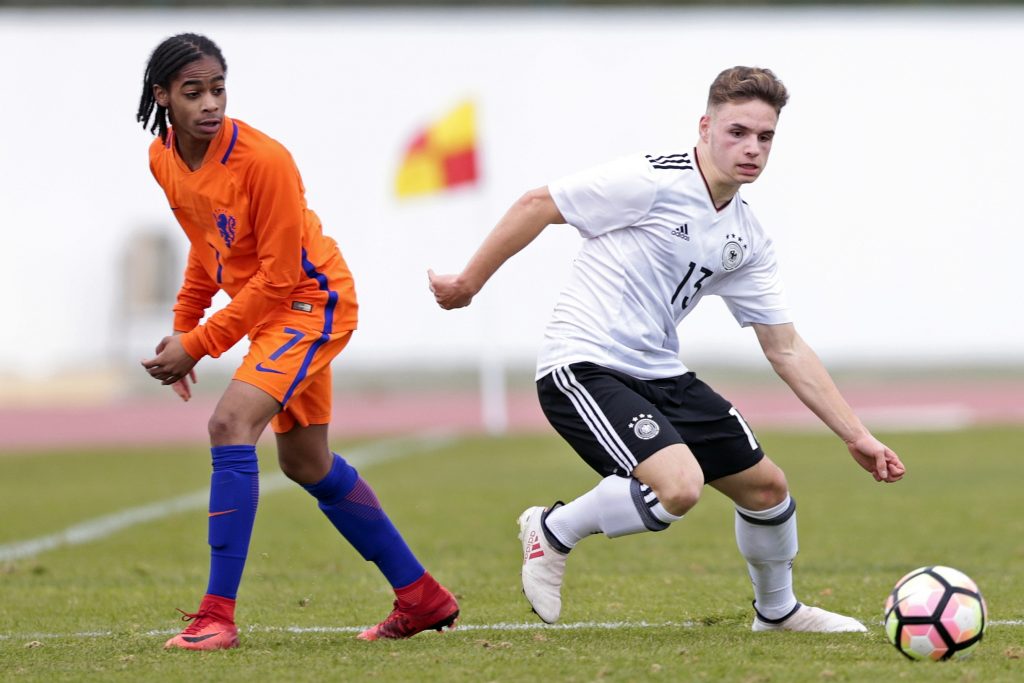 Leeds United have made two signings already, but they are looking to make a few additions before the end of the transfer window.

Sky Italia journalist, Gianluca Di Marzio, has claimed today that Leeds are close to securing their next signing in the form of Crysencio Summerville.

The report added that the Feyenoord forward could arrive on Wednesday.

And now, Phil Hay of The Athletic, arguably the most reliable journalist concerning Leeds United, has given credence to the rumour, saying the deal should go through.

Leeds have been heavily linked with a move for Udinese forward Rodrigo de Paul, but it seems the 18-year-old forward is heading towards Elland Road instead.

It has been reported that Summerville is very close to becoming a Leeds player, in a deal that could cost as little as €1 million, which is a bargain deal in the present-day scenario.

The young forward scored or made five goals in 21 Eredivisie games last season.

Transfer expert Fabrizio Romano has claimed today that Udinese don’t want to negotiate for less than €40m for De Paul. He added that Leeds are also interested in signing Julian Draxler from PSG.

The Whites are also interested in signing Josko Gvardiol. They have reportedly submitted a new bid in the region of €22m (plus 20% on future sale) for the player.