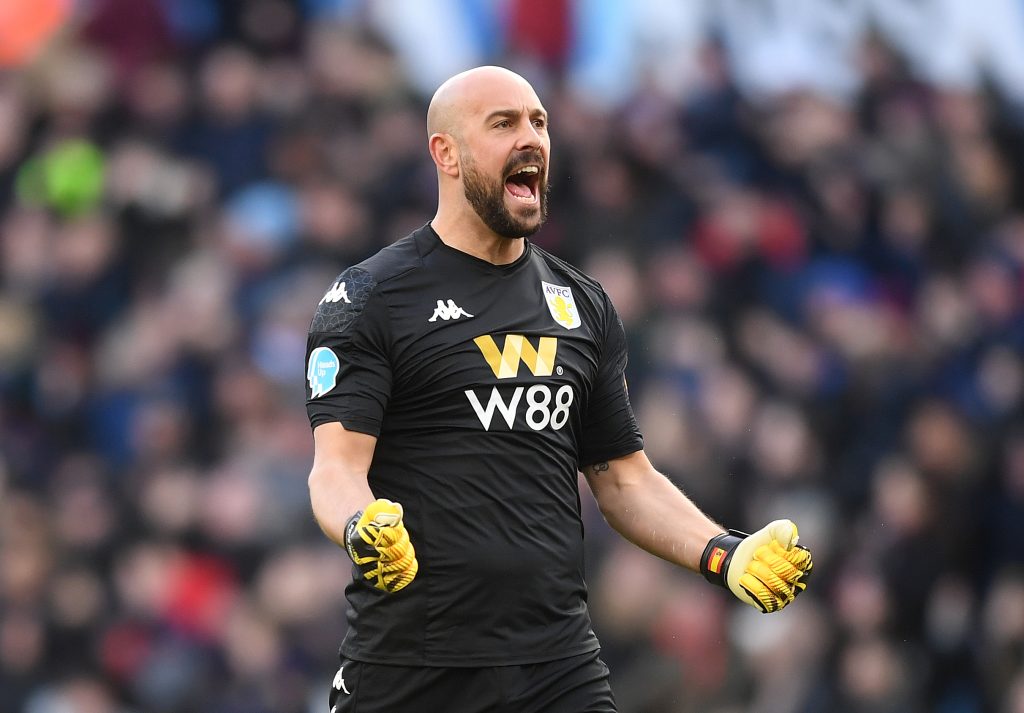 Paul Robinson has urged Aston Villa to sign Pepe Reina on a permanent deal at the end of this season.

The Spaniard is currently on loan at Villa and he could prove to be a solid second choice keeper for Dean Smith next season.

Robinson said to Football Insider: “I think it would be a great signing if he is happy to be number two there. If he wants to come back to England and that is where he wants to live, definitely.

“I was Tom Heaton’s number two at Burnley and Tom thrives off having an experienced, older head around. Knowing he is number one having a top-quality goalkeeper with Premier League experience and a younger mentor there who he can bounce things off and become friends with. That was my role at Burnley.

“When Tom is fit he comes back in because before his injury he was outstanding this season. He saved Villa a lot of points and I think they have missed him but I do think Reina is an excellent signing as number two. Certainly, if they stay up.

“You have got to have a number one and a number on stroke two now. That would be a good combination for Villa.”

Tom Heaton will return to action in a few months and Smith will need a quality back up. Heaton and Reina could sort out Aston Villa’s goalkeeping department for now.

It will be interesting to see if the Premier League side makes an offer for Reina this summer. He is not a key part of Milan’s first-team plans anymore and the Italian side could look to cash in on him.

Reina has had a mixed spell at Villa so far. He has impressed with his shot-stopping but he will have to cut out some of his errors.

The only issue for Aston Villa is that the 37-year-old will want to play often next season and with Heaton set to return, that might not be possible.

Furthermore, Aston Villa will have to stay in the Premier League in order to sign the Spaniard.

It will be interesting to see what happens in the next few months. Villa will be desperate to beat the drop once the Premier League resumes.