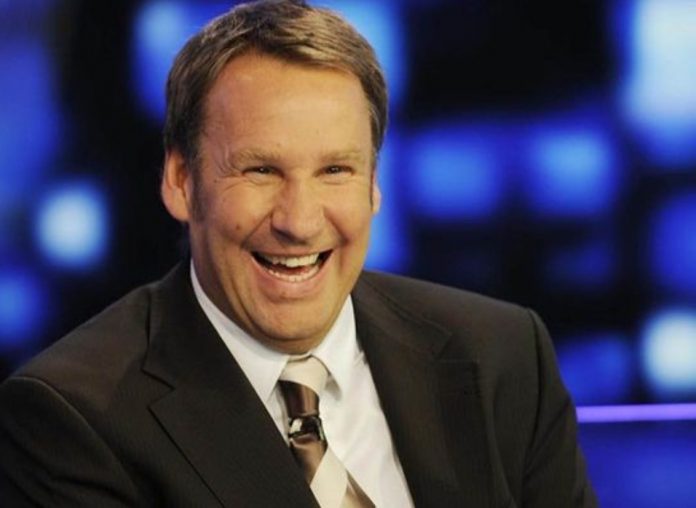 Former Gunner Paul Merson believes Arsenal will continue to struggle unless they sort out their defensive frailties.

The Sky Sports pundit is unsure where the club is heading if they fail to address the problems.

“Until they sort out the defence, they won’t be able to achieve anything. Aaron Ramsey was Arsenal’s best player last weekend – he’s leaving on a free. I don’t know where the club is going”.

Arsenal have conceded 32-goals so far this season. They conceded 51-times last season and on 44-occasions during the 2016/17 campaign.

However, neither look to fit in with long-term plans owing to both of them being 30-plus. Youngster Konstantinos Mavropanos hasn’t appeared this season, but looks to have the making of being a top defender.

Merson added that Arsenal have looked unconvincing defensively all season:

“Defensively they are one of the worst sides I’ve ever seen in the top six of the Premier League. Even when they were on that unbeaten run, I wasn’t convinced and now they are showing their true colours”.

“Unai Emery will need a few windows to sort it out but the players they’ve purchased haven’t been great”.

It’s possible Arsenal will look at suitable loan additions. However, finding a player of the quality needed will be difficult.