Paul Gascoigne has been detained under the Mental Health Act following an incident at a hotel in Newcastle.

Northumbria Police said a 40-year-old man was detained following an incident of disorderly behaviour at the Malmaison Hotel early on Wednesday.

Officers later visited Mr Gascoigne at Gateshead’s Hilton Hotel after concerns were raised about his behaviour.

Police said he was not in custody and was now receiving medical treatment.

To anyone who got offended, I apologise for the picture up top (and the one below). I see this news from two perspectives. 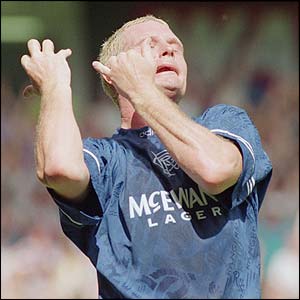 One, this is a sensitive matter and Gazza and his family deserve our respect (given his history and childhood), as would anyone else in this situation.

Two, celebrity mental breakdowns (if that’s what this is, and not an episode of alcohol-induced destruction) are NOT newsworthy. So as a responsible news site, we thought we’d find something that IS newsworthy. 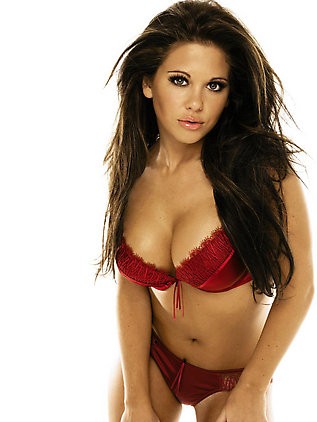 Come on BBC, pick up your game. I don’t want to know about celebrities pissing away their life, I want more footy news. You guys get it right more often than others, why not now? I want more of this and this.