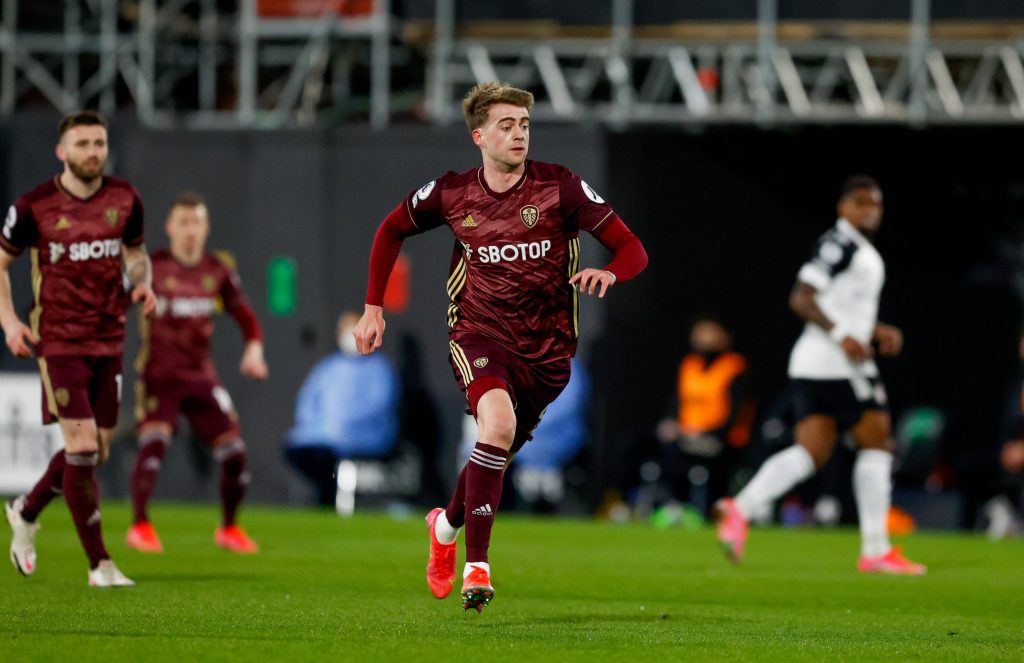 Leeds United are set to offer new deals to Kalvin Phillips and Patrick Bamford, according to the Telegraph.

Both players have been outstanding for Marcelo Bielsa’s side in the Premier League this season and deserve to be rewarded with improved contracts.

According to the report, Bamford has just one year left on his deal at Elland Road, and he is set to open talks on a new contract soon.

The Leeds striker is only behind Harry Kane when it comes to goals and assists in the Premier League, as far as English strikers are concerned. The 27-year-old has 14 goals and seven assists in the top flight this season.

Meanwhile, Phillips has established himself as a key member of the starting line-up.

The defensive midfielder was heavily linked with a move away from Elland Road last summer but stayed with the club and has been one of the first names on Bielsa’s team sheet this season.

Phillips breaks up the opposition play at the middle of the park, and his shielding of the back four has been vital to Leeds’ performances.

His stamina and intelligence are crucial to the pressing game Bielsa wants to execute.

Leeds will be keen to finalise agreements with the two players, and their fans will hope that their long-term futures are secured.

Bielsa must continue to build around the talented core at his disposal if Leeds are to progress as a club and challenge for European qualification in the coming seasons.