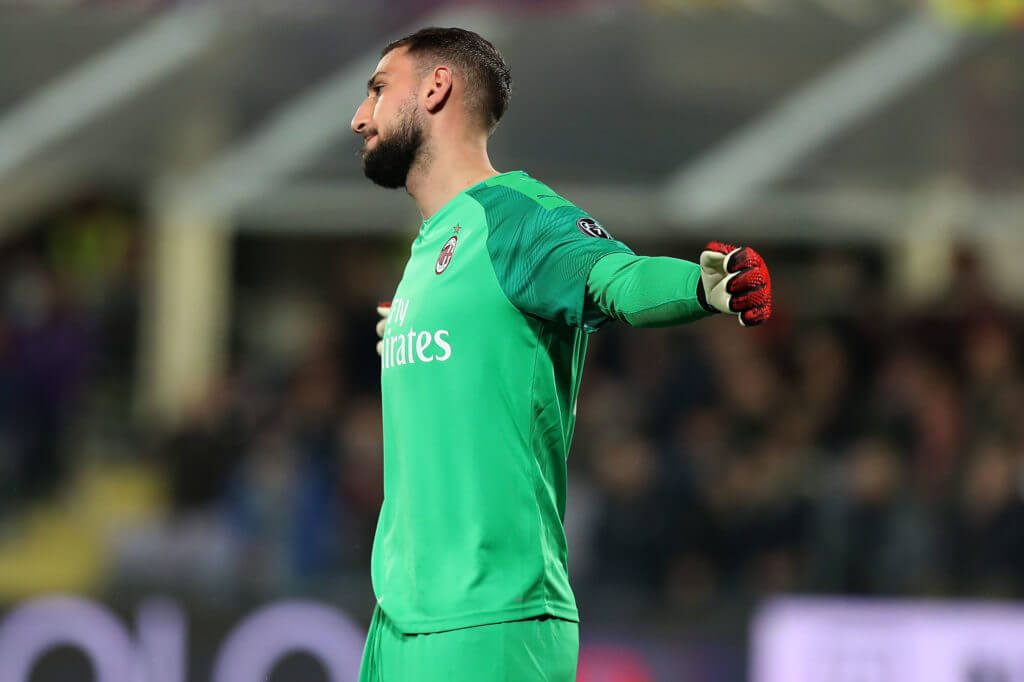 Paris Saint-Germain are back in for AC Milan goalkeeper Gianluigi Donnarumma, according to a report by Italian website Calciomercato.

Donnarumma made his professional debut in October 2015, aged just 16. Shortly afterwards, he established himself as the number one goalkeeper at AC Milan, and soon became one of the most sought after youngsters in the world.

Still just 21 years old, the Italian is one of Serie A’s finest goalkeepers, attracting attention from some of the world’s biggest clubs.

One of those clubs is PSG, who are reportedly ready to reignite their interest in the Rossoneri stopper, as told by Calciomercato.

Donnarumma’s contract expires in June 2021, leaving him available to speak to other clubs from now on. However, the Daily Mail claimed back in November that the Italian intends to stay at the San Siro.

If he does move to the Parc des Princes, he may have to be patient before breaking into the starting XI due to the form of Keylor Navas. Despite his age, the Costa Rican has proven that he still has plenty left to offer at the top level.

Les Parisiens have not made a perfect start to life in the 2020/21 campaign. They currently sit in third place in Ligue 1, one point behind Lyon and Lille. This form caused manager Thomas Tuchel to lose his job, despite guiding them to a domestic treble and a Champions League final just a few months earlier.

In contrast, AC Milan have been flying in the league, still remaining unbeaten since the start of the season. They find themselves top of Serie A, one point clear of Inter in second, and ten ahead of last season’s champions Juventus.