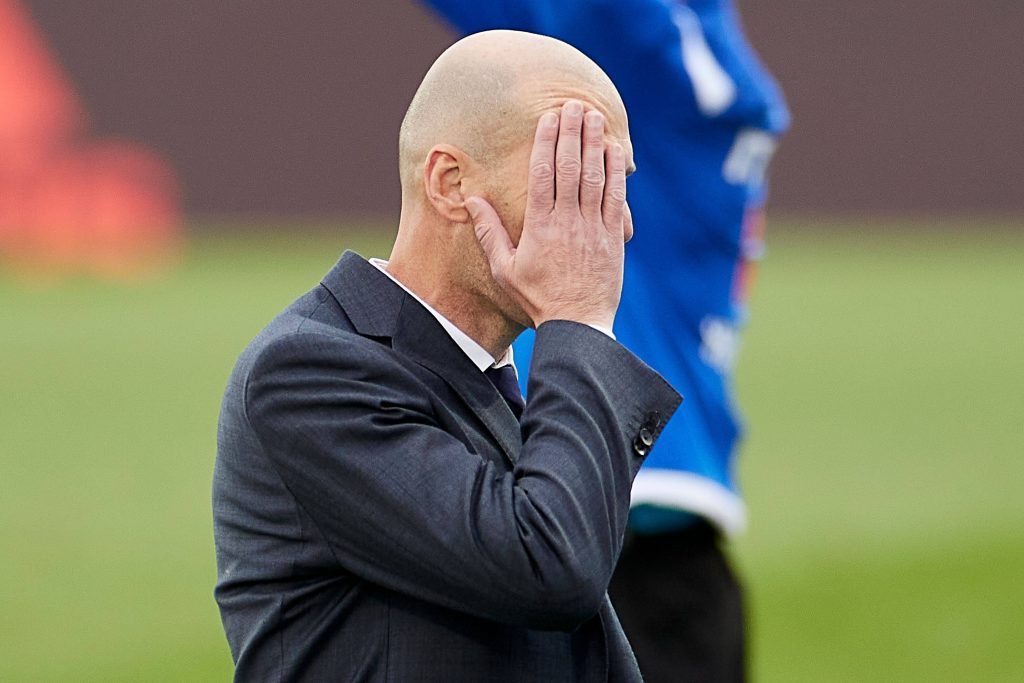 Paris Saint-Germain are lining up Zinedine Zidane to be their next manager if Mauricio Pochettino ends up walking away from the club, according to Le10Sport.

Many PSG fans are unconvinced that the Argentine is the right man to lead the club as he failed to win the Ligue 1 title or Champions League last season despite working with a talented and expensive squad.

Pochettino has been linked with a sensational return to former club Tottenham Hotspur who have been without a manager since they sacked Jose Mourinho in April.

Meanwhile, Zidane has also been without a job since parting ways with Real Madrid at the end of last season.

There is no doubt that the Frenchman would be an attractive option for the Parisiens.

He is an icon of French football, having spearheaded Les Bleus’ first-ever World Cup triumph in 1998.

Zidane will bring in strong optimism, and his experience of winning the Champions League could benefit PSG as Europe’s premier club competition remains the one major trophy that has eluded them.

Meanwhile, a recent report claimed that Zidane does not want to rush back into management and will wait for the right opportunity to arise before committing himself to a new project.

Zidane is believed to be interested in succeeding his former teammate Didier Deschamps as the French national team coach.